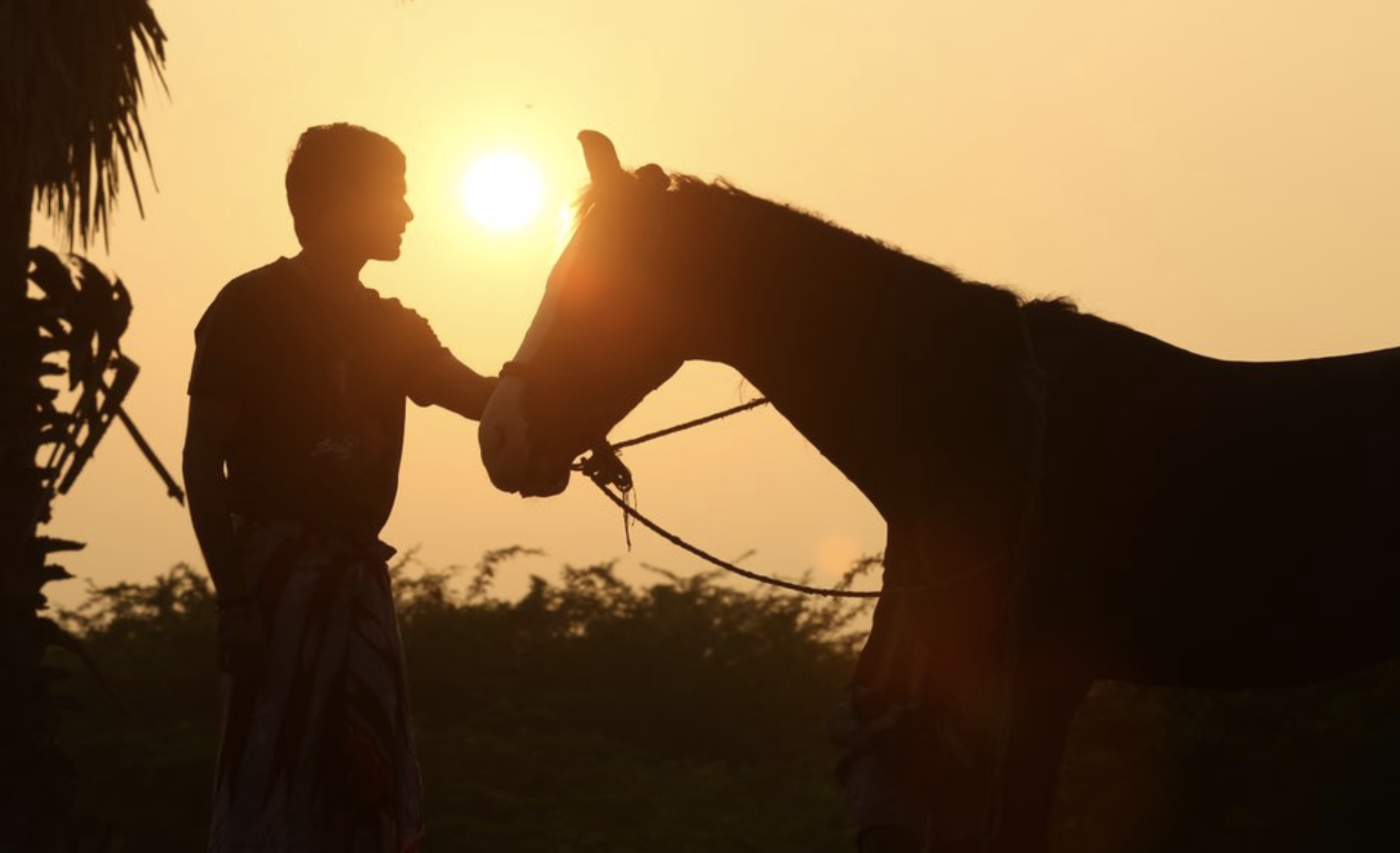 Dhanush shared an update about his upcoming Tamil film Karnan, along with a picture from the sets. He confirmed that 90 per cent of the shoot has been completed.

“That’s a wrap for Karnan second schedule. 90 percent of the shoot completed,” Dhanush tweeted, along with a picture.

That’s a wrap for karnan second schedule. 90 percent of the shoot completed. pic.twitter.com/BDIXQVgq8e

Karnan is based on caste riot that took place in Kodiyankulam in 1991.

The project went on the floors in January. When the project was announced nearly six months ago, Dhanush said he’s so excited to work with a talent like Mari.

Karthik’s film sees Dhanush play a gangster. Recently, pictures of Dhanush with handlebar mustache from the sets of the film went viral on social media. It is rumoured that Dhanush will be seen in this look in the flashback portion of the movie.