Telugu Actor Gopichand Will Be The Antagonist In Rajinikanth’s Annaatthe!

Telugu actor Gopichand has bagged a role in Rajinikanth’s upcoming Tamil film, Annaatthe. Gopichand will essay the role of the antagonist in the film – playing the villain after 16 years. He was last seen playing a negative role in Telugu film Yagnam. 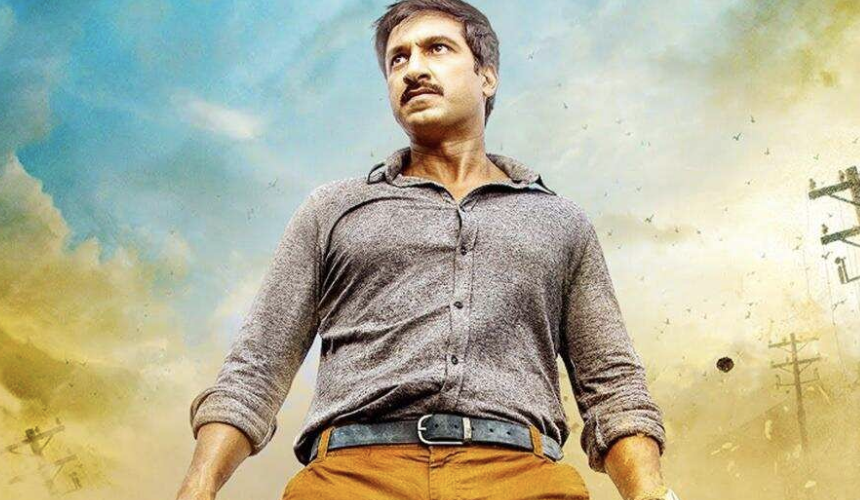 The project, which will see Rajinikanth play a caring brother, marks his maiden collaboration with director Siva, best known for helming Veeram and Viswasam.

Tipped to be a rural drama and being bankrolled by Sun Pictures, the film also stars Keerthy Suresh, Meena and Khushbhu in key roles. The film was officially launched last December in Chennai in a low-key affair. The film, which has music by D. Imman and produced by Sun Pictures, is already confirmed as Diwali 2020 release.