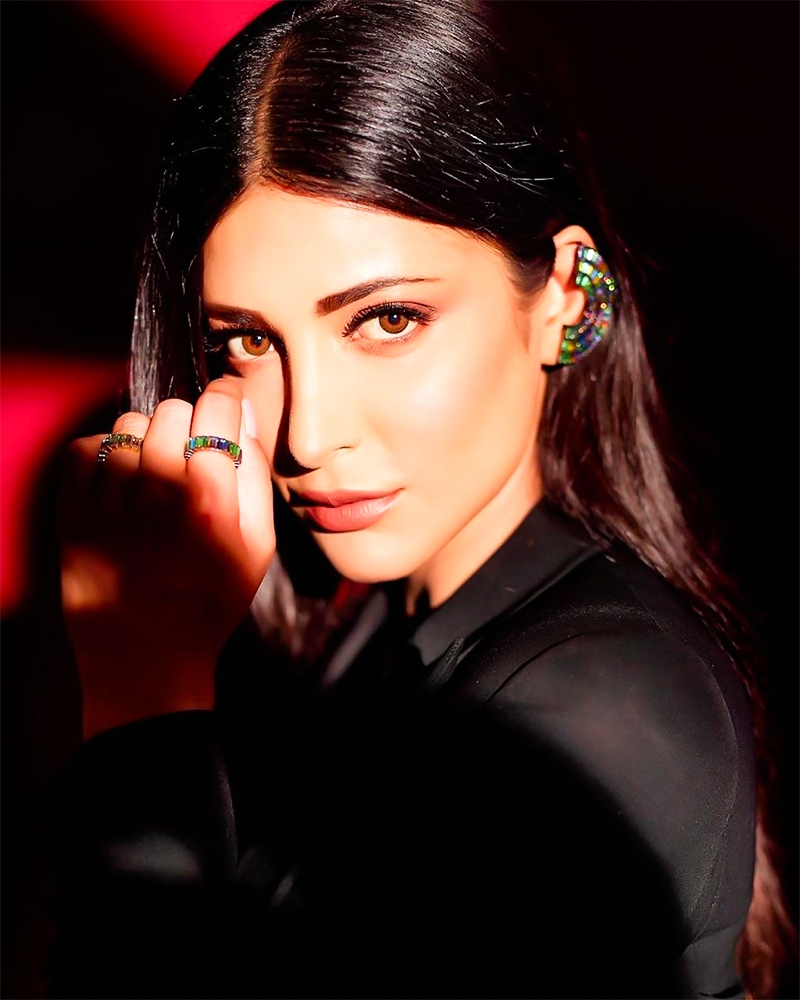 Shruti Haasan, has been roped in to play the role that was essayed by Vidya Balan in Nerkonda Paarvai opposite Ajith. Vakeel Saab is directed by Venu Sriram and also stars Nivetha Thomas, Anjali and Ananya Nagalla. 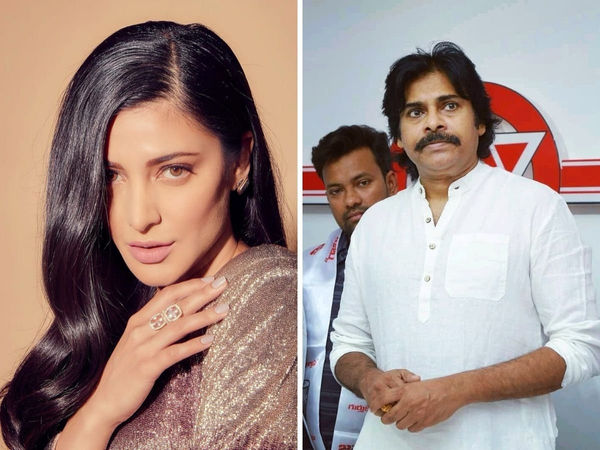 Shruti and Kalyan have earlier worked in movies like Gabbar Singh and Katamarayudu. She also currently filming for Tamil film Laabam alongside Vijay Sethupathi and Telugu film Krack with Ravi Teja.

Vakeel Saab is based on a courtroom drama and is being produced by Dil Raju and Boney Kapoor. The movie is slated to release on May 15.