Vijay Sethupathi’s Look From Upcoming Telugu Film Is Out! 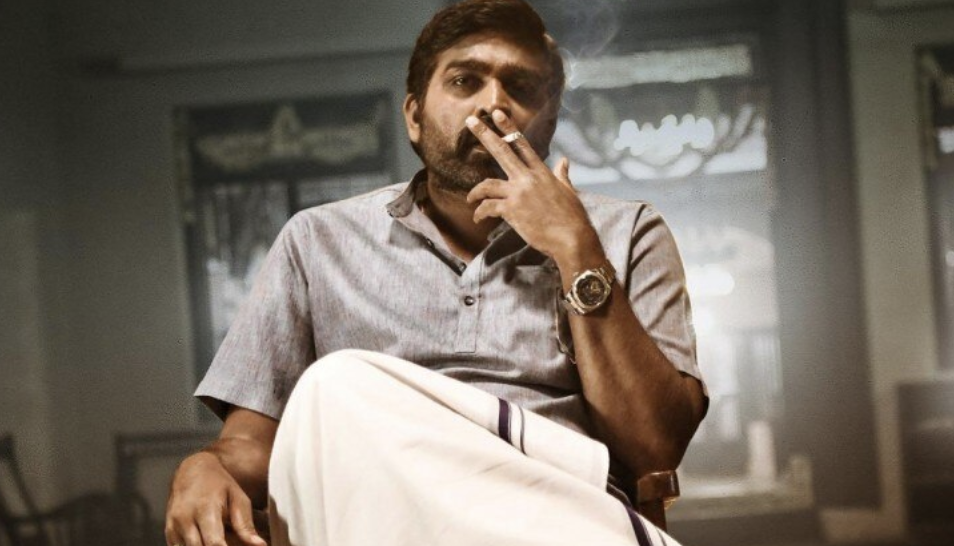 The makers of Uppena revealed Vijay Sethupathi’s look from the film. In fact, they unveiled the actor’s name as Rayanam in the film. He will be pitted against Panja Vaisshnav Tej in the film.

In the new poster, Vijay Sethupathi is seen wearing a cotton shirt and a plain white dhoti while smoking a cigarette.

Buchi Babu Sana’s Uppena went on floors early in 2019, but the film underwent many changes in between.

While Vijay Sethupathi played a cameo in Sye Raa Narasimha Reddy, Uppena will have him play a full-fledged role for the first time in a Telugu film. The film is tipped to be a rural entertainer, the film is jointly produced by Mythri Movie Makers and Sukumar Writings. Newcomer Keerthy Shetty has been finalised as Vaisshnav Tej’s pair. The technical crew of Uppena comprises of composer Devi Sri Prasad and cinematographer Shamdat Sainudeen.