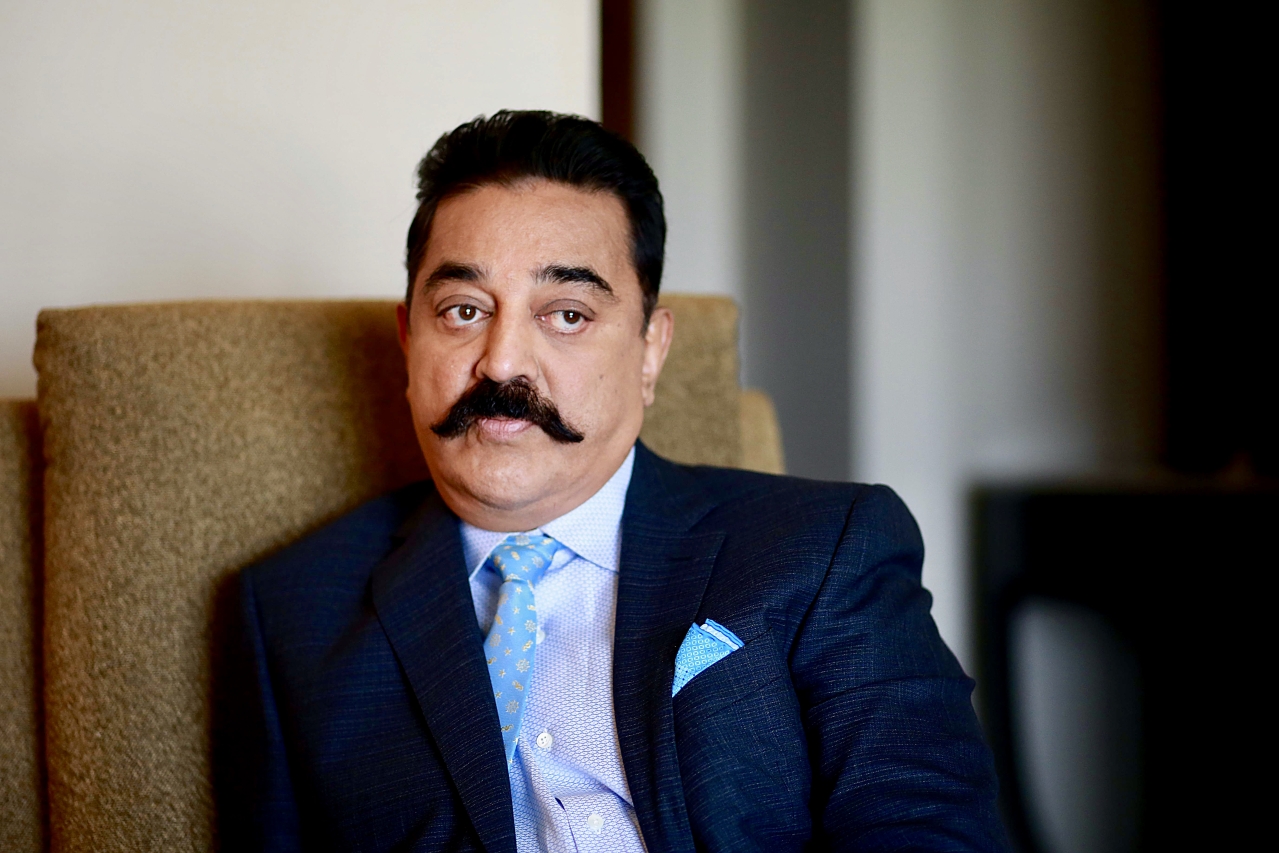 Kamal Hassan has revealed some information about his long pending project, Marudhanayagam. during an Instagram live session with Vijay Sethupathi, along with VJ Abhishek Raaja.

“The happenings in the entire script has to be reworked, as it was originally written for a 40-year-old protagonist. Either I have to change the time frame and re-imagine the proceedings, or I have to find another suitable actor to play the role.” the actor said.

Marudhanayagam is period film which revolves around the demon Kansa, the maternal uncle of lord Krishna. 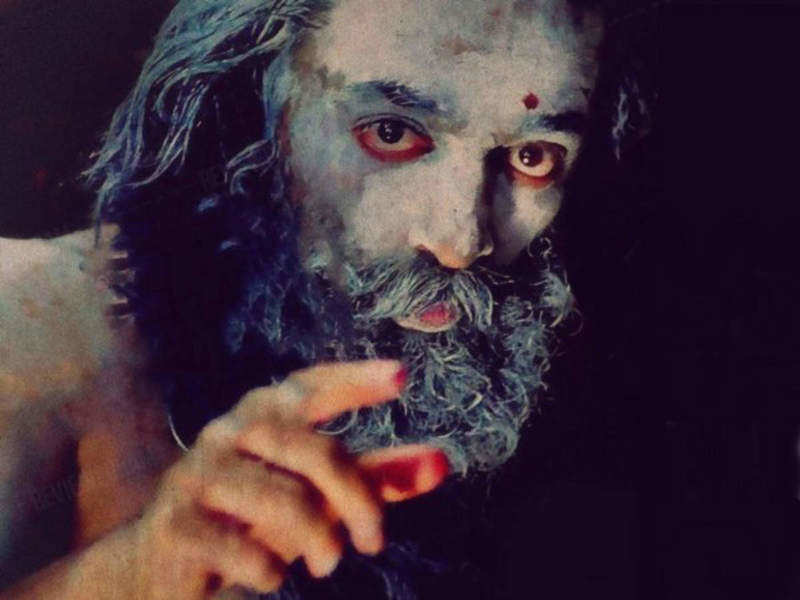 Over the course of the conversation on Instagram Live, Kamal Haasan and Vijay Sethupathi discussed a range of topics revolving around the veteran actor’s career, his style of filmmaking and experiences with legends like Sivaji Ganesan.

Meanwhile, Kamal Haasan is busy shooting in Bhopal for his upcoming film Indian 2 directed by Shankar.