Home Movies Oh My Kadavule Will Be Remade in Hindi!
ADVERTISEMENT
ShareTweetWhatsapp

Oh My Kadavule, which hit the screens on February 14, 2020, garnered good response from both the audience and critics.The makers of the film are planning to remake it in Hindi and they have already started working on it. 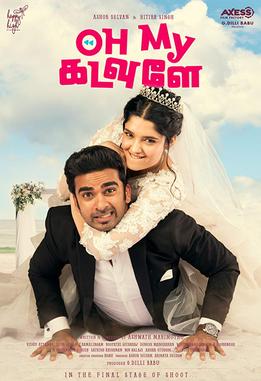 “It’s true that we are in talks for the Hindi remake of the film. However, it’s too early to reveal details about the cast.”

Ashwath Marimuthu, who made his directorial debut with Oh My Kadavule, will helm the Hindi version of the film as well.

Oh My Kadavule is a heartwarming love story. The film revolves around the story of a young man who marries his childhood friend. When his life gets complicated, he receives a ‘golden ticket’ that helps him rewrite his fate. What happens next forms the crux of the story. 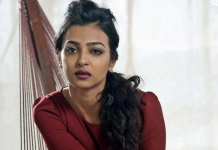