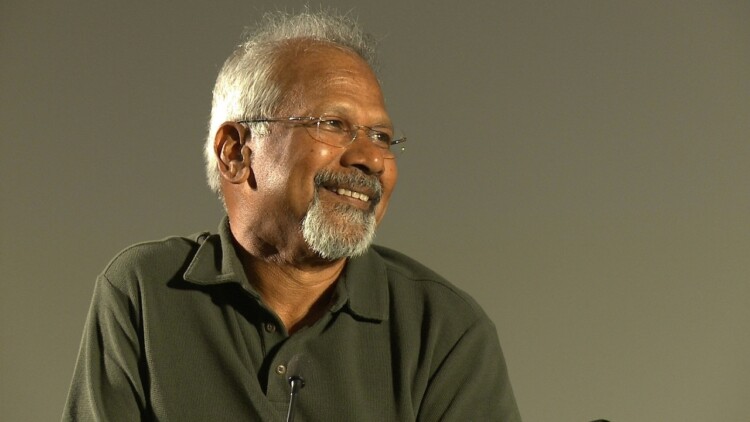 Sources now reveal that Mani Ratnam may direct the sequel to his worldwide blockbuster hit Roja, before Ponniyin Selvan. The movie that dealt with the Hindu-Muslim divide placed Mani Ratnam on the world stage.

When inquired about this, sources closed to the director said, “Mani Ratnam’s dream movie is ‘Ponniyin Selvan’ and no other movie is planned to be made before that,”

It remains unconfirmed if the Roja sequel will precede Ponniyin Selvan.