The long awaited thriller Andhaghaaram is all set to release directly on Netflix.

It has been confirmed by the debutant filmmaker Vignarajan to a reliable source. However, the film’s release date is yet to be announced. 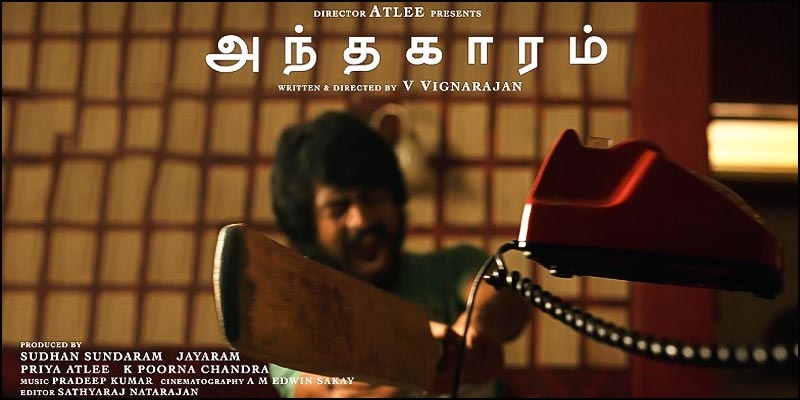 After Ponmagal Vandhaal, RK Nagar and Penguin, Andhagaaram becomes the fourth Tamil movie to be premiered on the OTT platform.