PC Sreeram on Thursday confirmed that his next project will be a web series with filmmaker Gautham Vasudev Menon. The show will go on the floors once the lockdown is completely lifted. 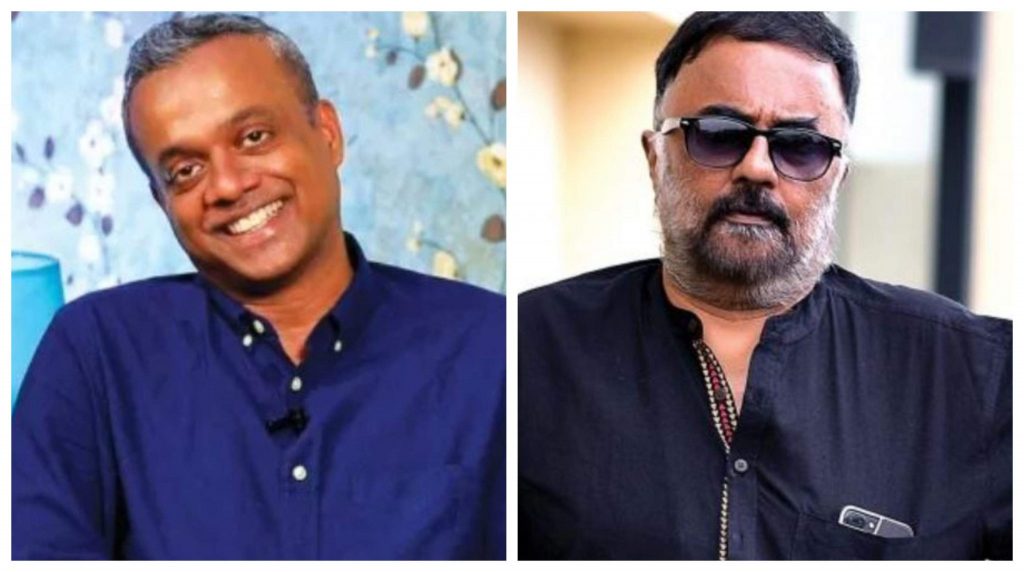 “My next project after the lockdown is over will be with Gautham Menon for a web series. It’s for Amazon. Waiting to start work after a long gap due to this corona. Hope the world will be a better place for all of us,” Sreeram tweeted.

It’s worth mentioning that Gautham had planned to make a detective series for Amazon a couple of years ago. The project was to be made with actor Sarath Kumar. However, no announcement was made back then and it was rumoured that the plan was dropped.

It looks like the project might be revived. Gautham Menon recently made his digital debut with Queen – a web series on the life of former Tamil Nadu Chief Minister J Jayalalithaa. The second season of the show is in the pipeline.

Meanwhile, Gautham opened up on the sequel to his film Vinnaithaandi Varuvaaya in an instagram live chat. Answering a fan’s question on the sequel, he said: “VTV 2 will happen if Simbu says yes. A lot of thought and writing has gone into the film. It’s a project I really want to make.”

Gautham had said that he plans to make the sequel with R. Madhavan; however, the plan didn’t materialize. The latest update is that Anushka Shetty is likely to play Simbu’s love interest in this sequel.