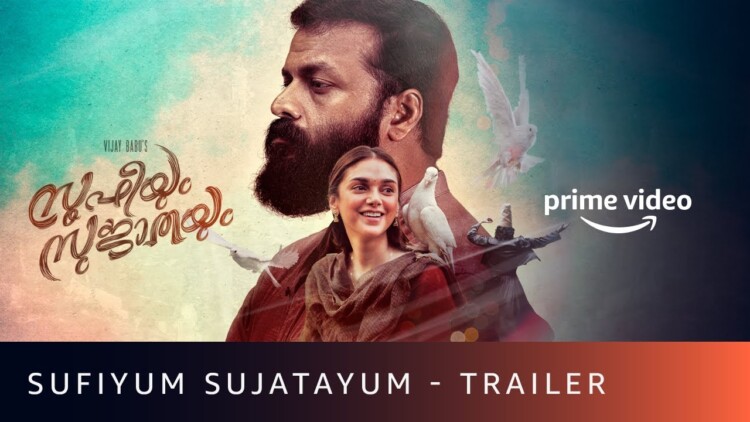 Sufiyum Sujatayum is a musical love tale that will see Aditi Rao Hydari’s comeback to Malayalam films after 14 years. The actress made her debut in the field with Mammootty in the 2006 film, Prajapati.

This is the first Malayalam film to be released directly on an over-the-top (OTT) platform. It is going to be launched on Amazon Prime Video on July 3rd.

Sufiyum Sujatayum is written and directed by Naranipuzha Shanavas in association with Friday’s Film House. The music was composed by M Jayachandran, with lyrics penned by Hari Narayan.