The buzz has been real for actor Suriya signing two major films under Director Vetrimaran and Hari simultaneously. The shoot for Aruva has been delayed initially due to lockdown.

Recent news from the team has announced that the movie might be further delayed, with reasons only best known by the team. Seven Green Productions, the producers have revealed that Aruva’s female lead role will be played by Raashi Khanna. 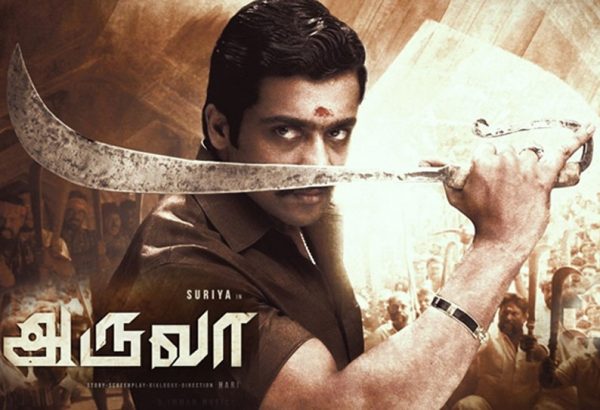 News of delay regarding the shoot will be confirmed with more updates to come!