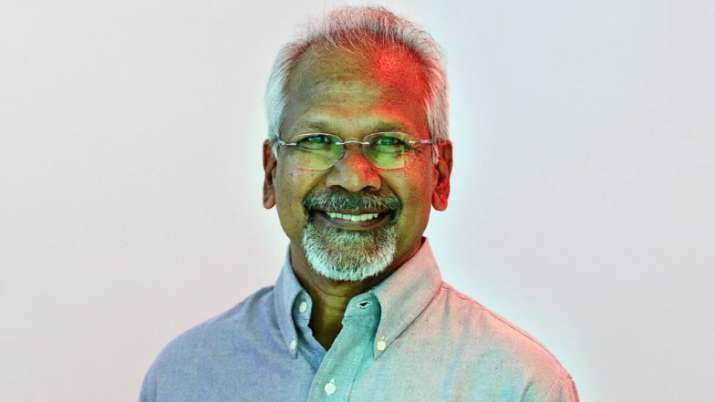 An amazing web series is in the making! Brace yourself for another relaxing weekend, enjoying popcorn and watching your favourite web series.

Navarasa is an Indian anthology web series produced by the meticulous movie magician Mani Ratnam. The anthology, consisting of 9-episodes will be directed by prominent directors in the Tamil film industry. Rumour has it that the legendary film maker will also be seen directing one of the 9 episodes.

The web series revolves around romance, drama and thrilling events which happens in the lives of people from different backgrounds. Does the plot excite you?

Other acclaimed filmmakers Suhasini Mani Ratnam, Sudha Kongara, Jayendra Pachapakesan, and Bejoy Nambiar are confirmed to direct each portion of the web series. While the names of the other three directors are expected to be officially announced soon. 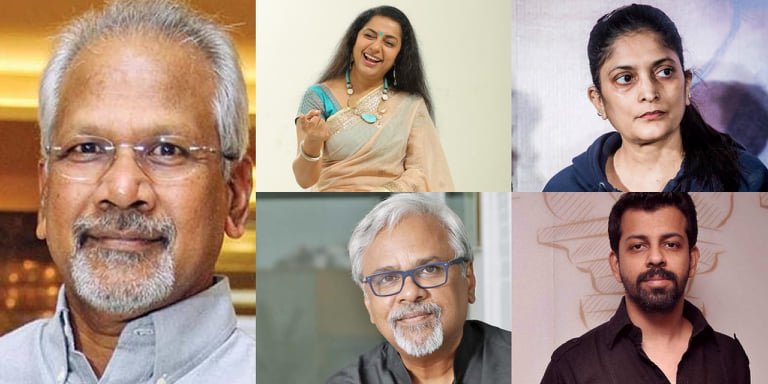 Kollywood heartthrob Suriya is one of the confirmed actors to star in an episode helmed by 180 movie fame Jayendra Pachapakesan. Sources have also said that Vijay Sethupathi has been roped in to play the lead role in Nambiar’s directional and G.V Prakash is likely to play the lead in Kongara’s episode.

Other Kollywood stars part of the web series include Aravind Swamy, Siddharth, and Robo Shankar. The big stars have given their best performances and look brilliant on screen.The directors have promised that the web series will be full of thrilling surprises. Hence, if you’re one who enjoys thriller flicks, this web series will get you hooked. 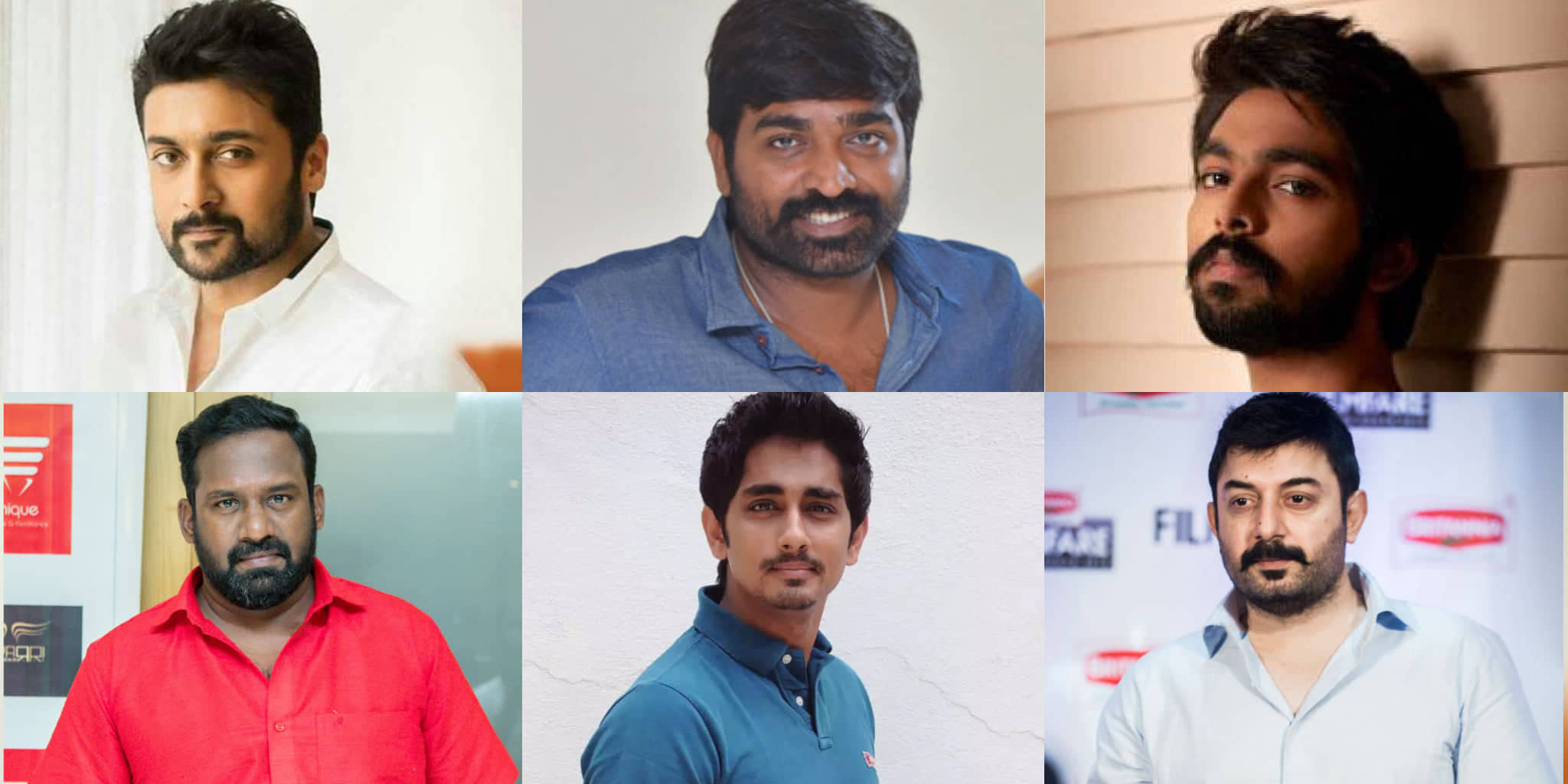 Navarasa will be produced by Ratnam’s home banner Madras Talkies. The web series is set to be released on Amazon Prime Video on 18th December 2020.