A strong hearsay in the Tamil film industry has reported that Keerthy Suresh will act alongside industry veteran Kamal Haasan in Vettaiyaadu Vilaiyaadu 2 directed by Gautam Menon, the sensational director in portraying romantic films.

Keerthy Suresh is one of the youngest actress to be awarded the National Award winner for Best Actress in Nadigar Thilagam, a biopic of fondly remembered actress Savitri. Meanwhile, Vettaiyaadu Vilaiyaadu 2 also marks a special place for the iconic actress as its her first with the legendary actor. 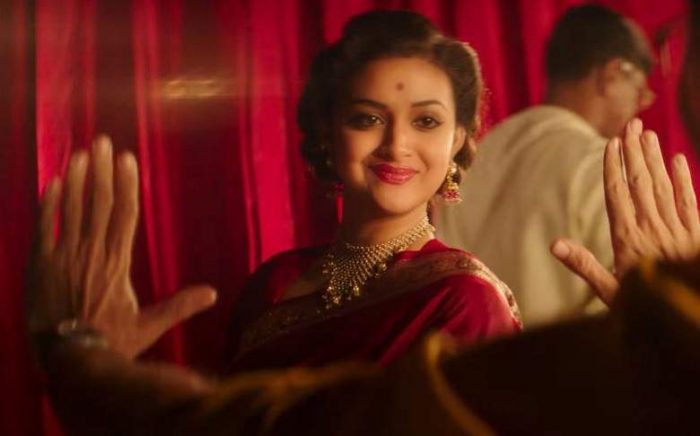 Tamil cinematic virtuoso actor Kamal Hassan has stared in many amazing movies with great chemistry alongside his heroines. The versatile and multi talented actor who has acted in 220 films over a 60 year career never fails to captivate his fans through his outstanding cinematic performance.

The actor started his career at a very tender age of 6 in Kalathur Kannamma, winning his first award, the President’s Gold Medal for Best Child Actor. The adroit actor is able to play multiple demanding roles, performing them brilliantly without his age being a factor. 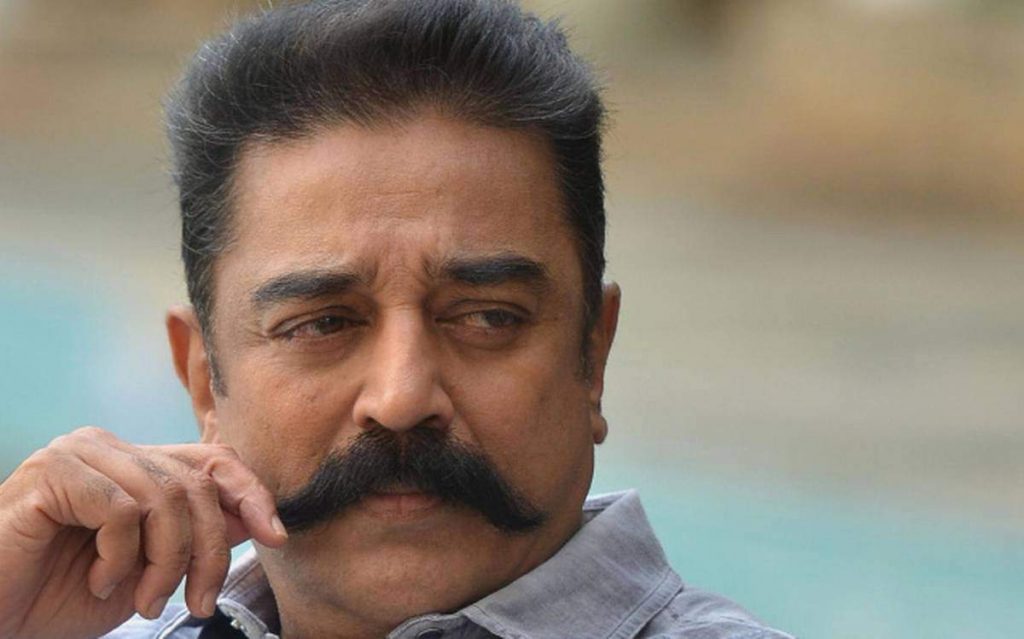 Currently, he is committed with director Shankar, filming Indian 2 and will soon begin shooting for Thalaivan Irukkiran.  Our ‘Ulaganayagan’, is also expected to star in Thalaivar 169 alongside long time personal friend but professional rival Rajinikanth.

The shooting for the movie Vettaiyaadu Vilaiyaadu 2 is said to begin very soon.

Are you all hyped up for Kamal Haasan and Keerthy Suresh’s movie collaboration?

The wait is finally over! Superstar Rajinikanth's entry into politics became the current controversial news among all his fans. A...

Introduced to Tamil Industry as a child artist on Periya Marudhu in the year 1994, actor Ashwin Kumar is now...