Will Jyothika Revive Her Role In Chandramukhi 2? Let’s Find Out!

Ever since dance master and director, Raghava Lawrence revealed that he will play the leading role in Chandramukhi 2 directed by P. Vasu, there has been a great deal of curiosity regarding his character in the film. While it is speculated that Raghava Lawrence might be playing the role of Vettaiyan, the king, fans are all hyped up in wonderment over its female lead role. 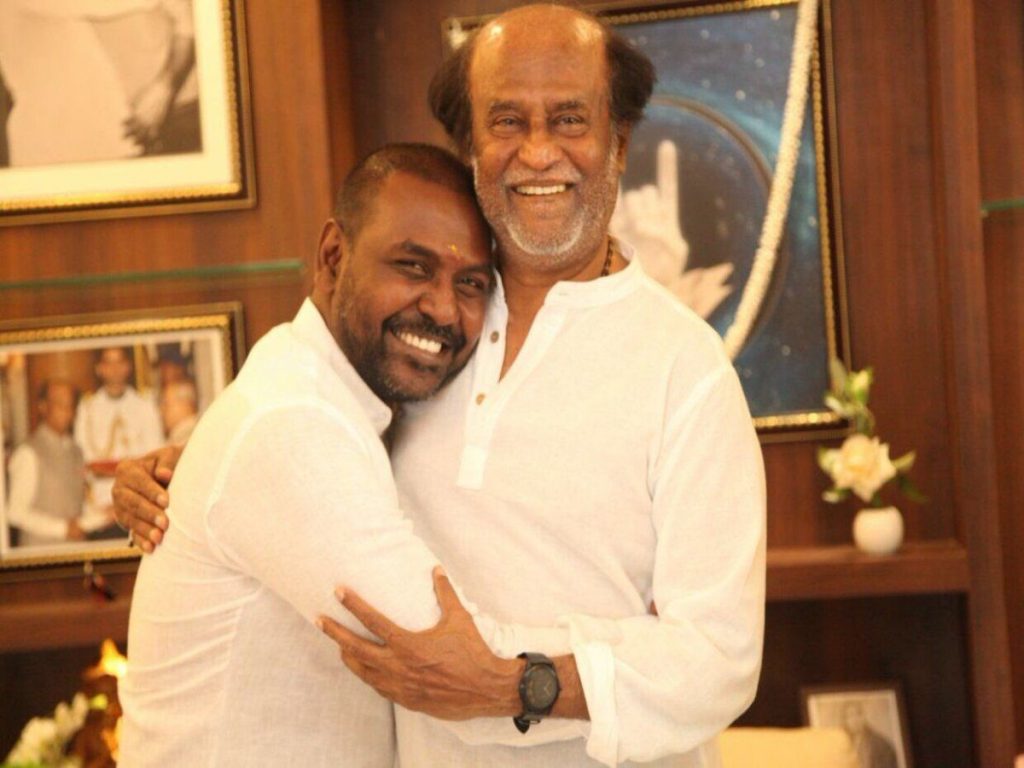 As far as Chandramukhi is concerned, the original film, released in 2005, starred Rajinikanth, Prabhu, Jyothika, and Nayanthara in lead roles, while Nassar, Vadivelu, Vijayakumar were seen in supporting characters. The film featured Jyothika in an unexpected role which turned out to be a blockbuster of the year. It is to be noted that the film was the official Tamil remake of Mollywood’s Manichitrathazhu, with Mohanlal and Shobana in the leading roles. 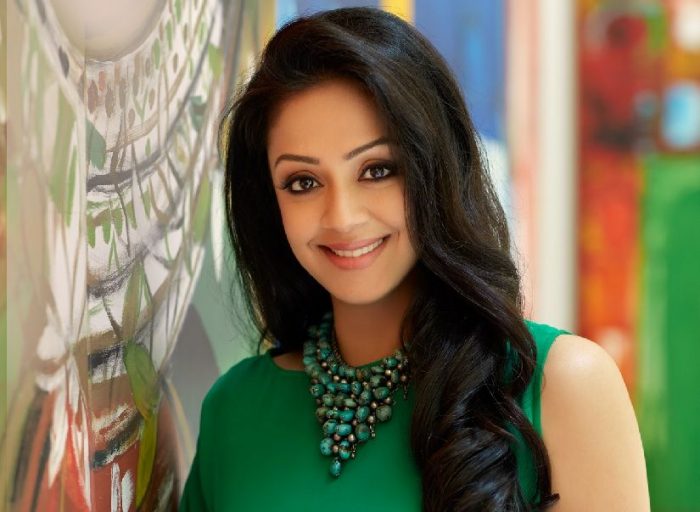 Actor Raghava took to social media to shed light on the progression of his upcoming film, Chandramukhi 2. There have been rumours surrounding the heroine of the film over the last few days. Thus, the names that popped up were Jyotika, Simran, and Kiara Advani. Lawrence’s article, however, indicates that the producers have not yet finalised the heroine of Chandramukhi 2.

In fact, Raghava called off these rumours and told netizens not to acknowledge it. He also added that the pre-production work of Chandramukhi 2 is currently ongoing and that the producers should finalise the heroin as soon as the novel corona virus (Covid-19) situation improves.

For those of you, who like the writer enjoyed Jyothika’s thrilling performance in Chandramukhi is hoping that she will play her character once again. However, who plays the lead female role is that of the director’s decision.