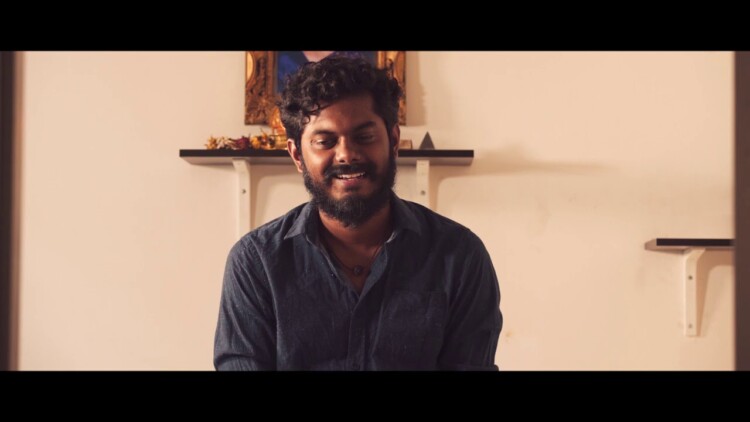 It’s hard to come up with other really superb, nuanced stories about the father and daughter relationship, but Pradeep Kumar has nailed it in a short film titled Pattampoochi.

Vicran Elanggoven debuts as a lead in the short film and, of course, he has delivered a good message to society in his lead role. On the musical front, the short film features music by Edwin Louis.

The short film depicts elements of the emotional struggles around death, dying, grief, and bereavement of a father who talks about his 9-year-old daughter. She was raped and killed by an unknown rapist. The love and pain in a father-daughter relationship intensifies further after the daughter losses her innocence to the vicious demon of men’s animalistic desire. 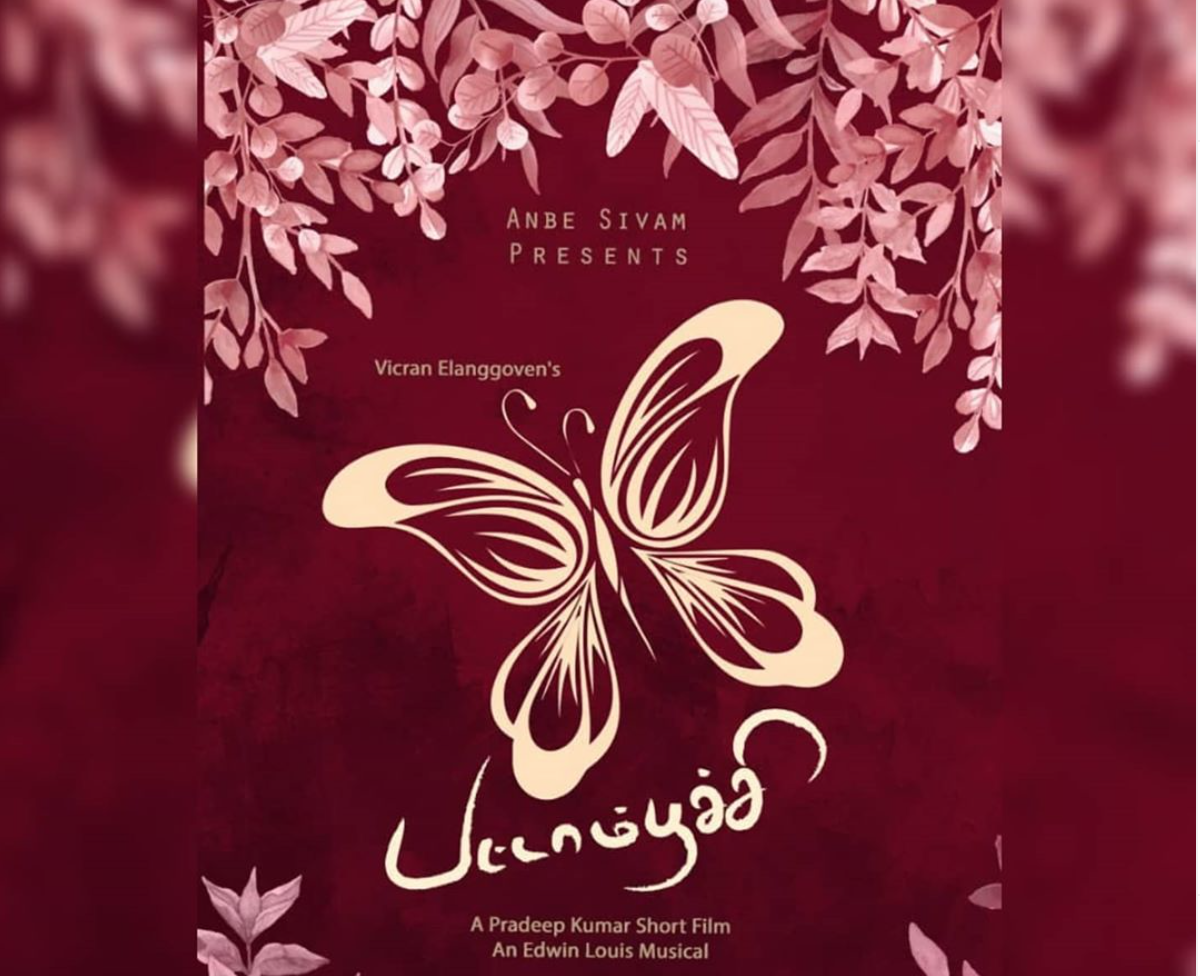 You’ve probably heard that having a strong male influence is important in a young boy’s life, but it’s equally important for daughters to have one as well. A positive father-daughter relationship is universally seen as important – the world is aware that a girl needs a positive male role model as she grows into a strong and confident woman.

Kudos to the entire team!