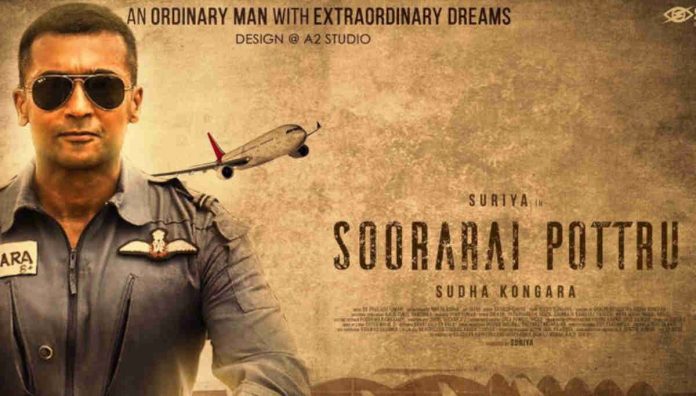 The dazzling new rustic look with killer songs to aid the craziness of Suriya in Soorarai Pottru left many of us drooling over his rather unsophisticated but seemingly hot look, as we wait in anticipation to catch him live on the screen. But due to unavoidable circumstances caused by the Covid-19 pandemic, the movie would be hitting the OTT platform Amazon Prime Video instead. 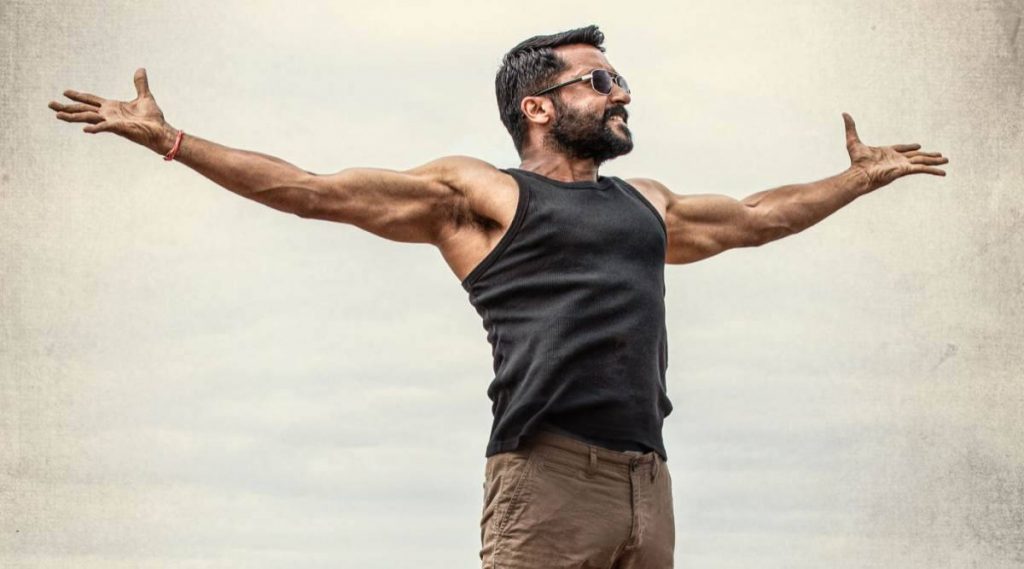 It is an impending Indian Tamil-speaking action drama film helmed by Sudha Kongara and produced by Suriya and Guneet Monga under their respective production house 2D Entertainment and Sikhya Entertainment. The film is based on true events surrounding the life and accomplishments of low-cost Air Deccan founder G. R. Gopinath. The movie stars Suriya as Nedumaaran Rajangam “Maara” and  Aparna Balamurali (Boomi) as his wife alongside with other veteran actors of the tamil and hindi film industry such as Karunas, Urvashi, Jackie Shroff, Sampath Raj and many others. 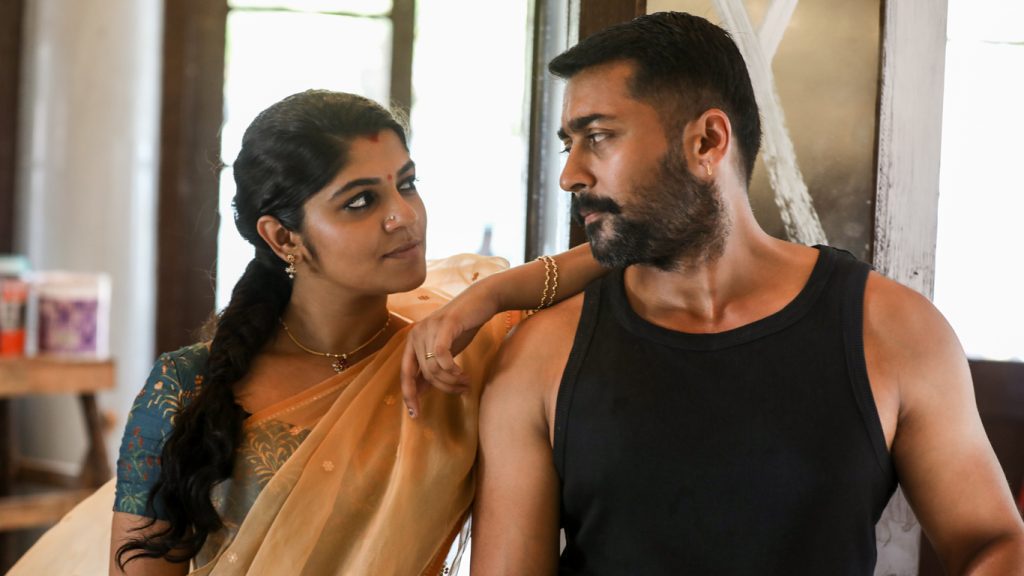 Suriya also highlighted in the announcement that this movie marks a very special place in his cinematic journey and he is very keen to watch it together with his fans. He highlighted a point of importance in this Covid-19 pandemic, advising his fans to take all safety precautions required in India’s fight against the deadly disease with appropriate measures. Hence, for the decision to release his movie on the OTT platform, discouraging the flow of fans to cinemas as a safe social distancing practice.

Suriya also sent out a humble request to his friends in the industry, members of the general public and his fans to appreciate the decision he made based on his conviction during these desperate and trying times. “I believe that by the time people visit movie theatres and spend happy times watching movies, I’ll be able to act and release a few more movies,” he added.

His production house 2D Entertainment has released eight films to date and has more than 10 films in the queue, Suriya said his decisions pertaining to the release were made as a producer and not as an actor. 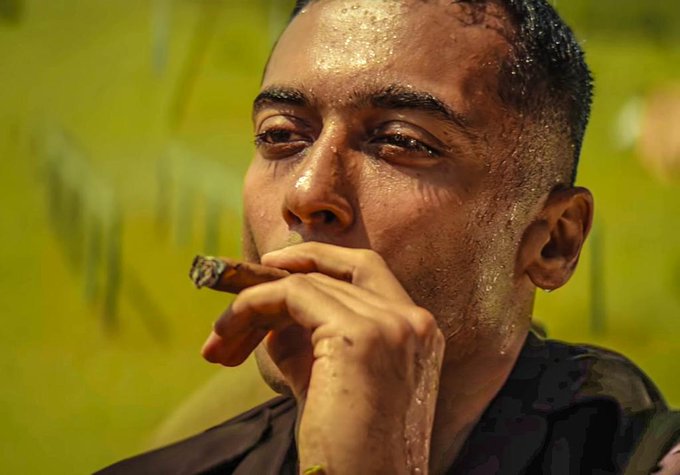 The movie will definitely inspire all of you out there to follow your dreams. So sit back, relax and enjoy this one of a kind masterpiece which tales Gopinath’s journey into founding India’s regional airline Air Deccan. 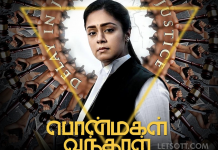 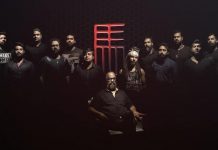