It’s an honour and an overwhelming moment to announce that Pulanaivu has received the *Best Crime Thriller Feature Film Award* in Toronto International Tamil Film Festival, competing along other awesome tamil films from all over the world. We would like to take this opportunity to thank every individual who has been directly or indirectly part of this project, not forgetting our technicians, cast and most importantly our loving audience who have supported this film since day one. We are more than glad to share this joy and gratitude infinitely. swipe ❤️❤️❤️❤️❤️❤️❤️❤️ #pulanaivu #shaibhavision #storyfilms #followshalini #torontotamilinternationalfilmfestival #finas 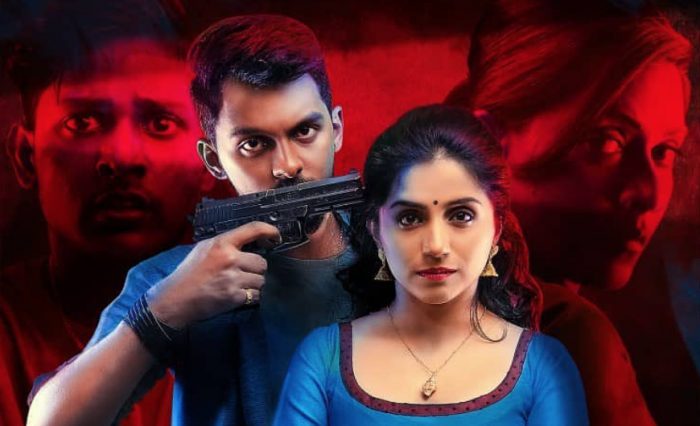 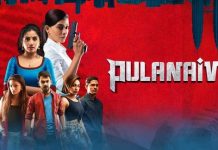 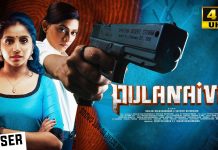 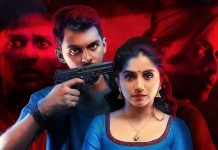