Despite The Rumours, Will ‘Master’ Be Hitting The Big Screens ? 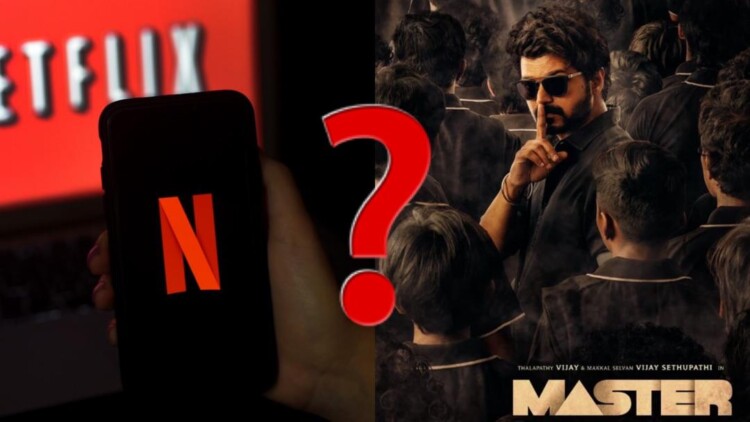 The Lokesh Kanagaraj directory had been expected to be released earlier on 9th April, 2020, but the producers were unable to do so due to the Covid-19 outbreak.

A few months back, the makers announced that Master would be released in theatres after the COVID-19 situation comes under control. However, a recent article reported in a leading Indian news portal reveals that the makers have held talks with OTT platforms to release the movie digitally.

The report further points out that OTT platforms such as Amazon Prime Video and Netflix are trying to get the digital rights to the film.

There is however, no official Statement about the report stated.

India Today said that according to sources, the distributor of the film, Seven Screen Studio’s Lalit Kumar, sold streaming rights to Netflix. Netflix paid a massive sum of money to purchase the rights to the film, and the producers could not say no to the deal. However it is still uncertain if the film will miss its theatrical release and take the OTT way.

On 28th November 2020, the director had issued a post on his Twitter handle that cleared out unnecessary speculation regarding the release of the film.

After releasing the statement, Thalapathy Vijay fans felt so relieved and expressed their satisfaction using #MasterOnlyOnTheaters

As per the fans wish, ‘Master’ will be soon hitting the big screens.

Don’t speculate and always await for an official statement from the concerned parties involved. 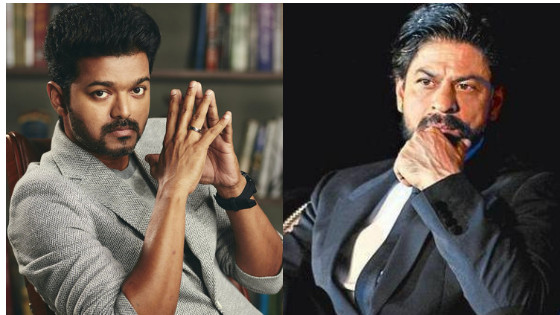 Shah Rukh Khan To Play Villain In ‘Thalapathy 63’ Opposite Vijay

OMG OMG OMG!!! (hyperventilates) There is so much buzz around Thalapathy 63, with word that Karan Johar and Shah Rukh...