Maddy’s ‘Maara’ Set To Take Us By Storm This January! 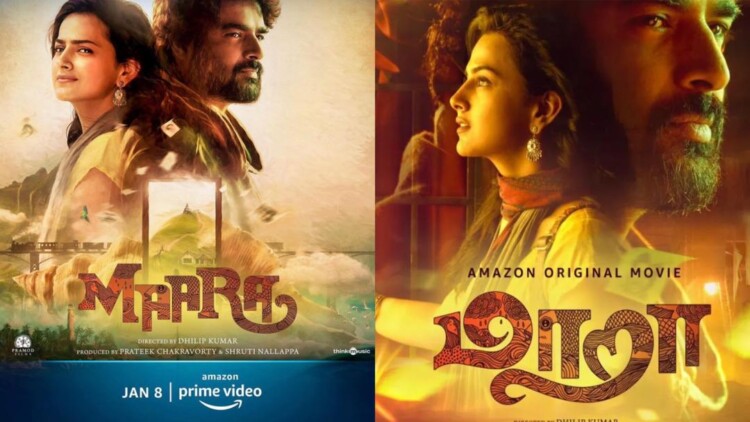 Yesterday, our beloved Maddy surprised us with his new movie, ‘Maara’ which will be released on 8th January 2021 on Amazon Prime Video.

Initially, it was revealed that the film will be released on 17 December 2020 on Madhavan’s Twitter.

‘Maara’ is a musical love adventure with Paaru, who sees a fairytale, overheard as a child by a stranger. It will be a romantic fest to see Madhavan and Shraddha sharing the screen Yet again.

Sshivada, T. S. B. K. Moulee and Minon John will be featured along with Madhavan and Shraddha Srinath, in this film. It is directed by Dhilip Kumar, who is a newcomer and produced by Prateek Chakravorty and Pramod Films’ Shruti Nallappa.

According to Sify,com, “Charlie sweeps you off the feet with its inherent charm. It may be far from perfect, but is an entertaining film for sure.”

Bringing this movie to the Tamil audience would be a fantastic feast definitely. Who is ready to enjoy Maddy’s charming performance in ‘Maara’? 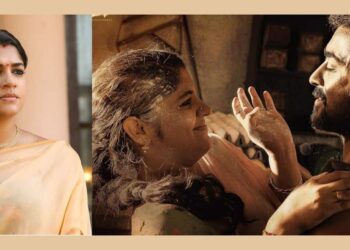 Soorarai Pottru is a film that received immense praises all over the world for its fantastic screenplay and story. Every... 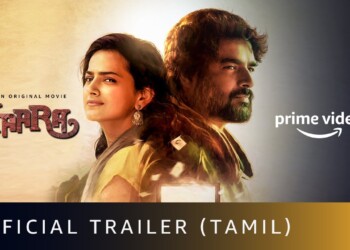 Well, the wait is finally over! The most anticipated film trailer Maara is out now. Helmed by Dhilip Kumar, who... 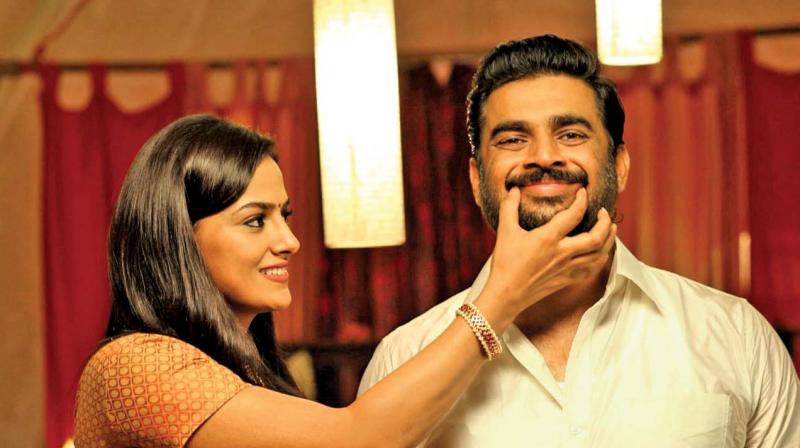 Madhavan will resume the shooting of his upcoming film Maara along with Shraddha Srinath. The crew of Maara began shooting in... 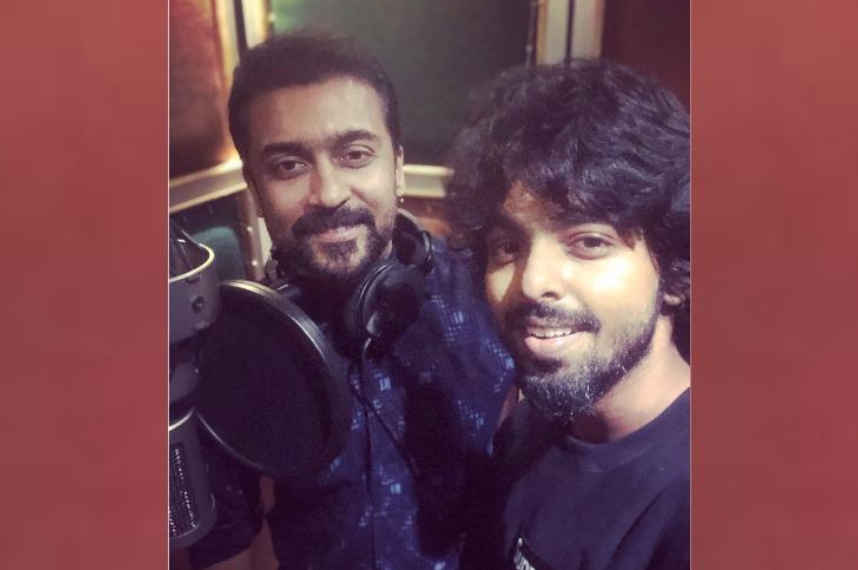 Suriya Raps For A Song In ‘Soorarai Pottru’!

Actor Suriya had recently wrapped the shooting of his next film Soorarai Pottru with director Sudha Kongara, who last directed Irudhi Suttru. Aparna...