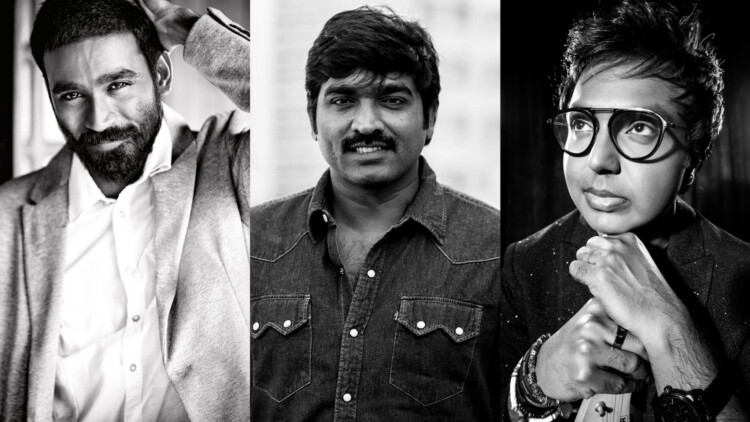 Overall, Kollywood took home 7 awards, including Best Actor for Dhanush, for his outstanding performance as a father attempting to save his son in Vetri Maaran’s action drama Asuran, which was also named Best Tamil Film.

Dhanush garnered the Best Actor award for his role in Asuran, while the film also won the Best Tamil Film Award for 2019. 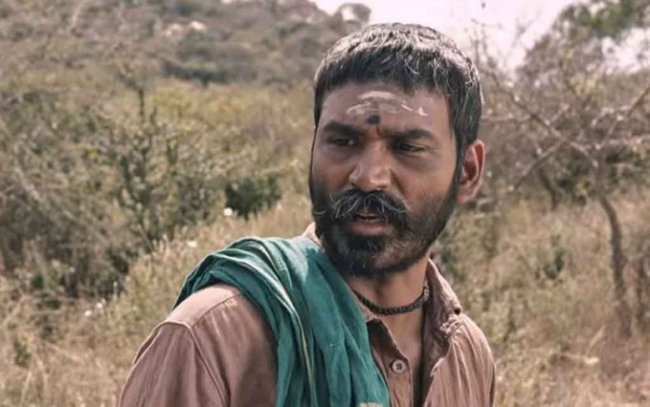 Asuran was also screened as one of the 10 films shown at the 76th Golden Globes.

This is Dhanush’s second National Award; he previously received one for the film Aadukalam (2011), which was also directed by Vetri Maaran.

This must-have award has surely been a surreal moment for the staggering actor! The Best Music award was presented to D. Imman for his melancholy songs in Ajith’s  Viswasam. 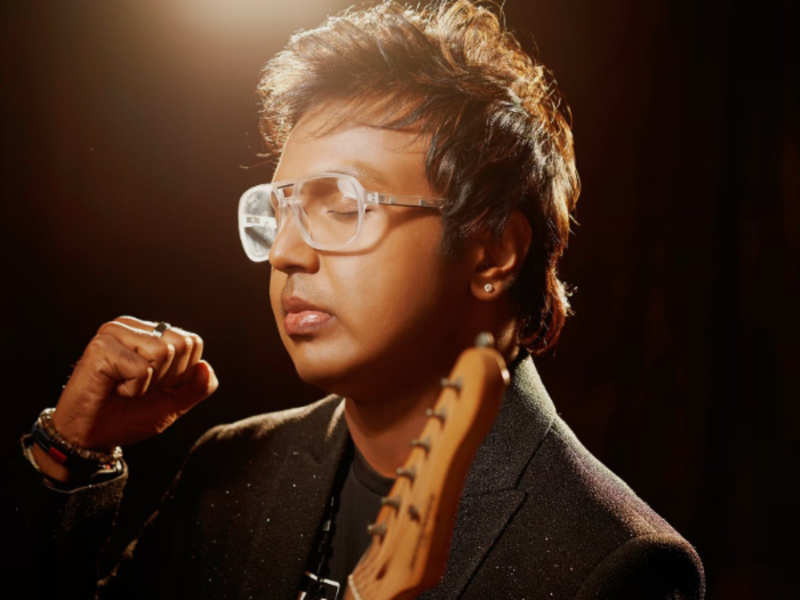 Oththa Seruppu Size 7 by Radhakrishnan Parthiban won the Special Jury Award, as well as the Best Audiography Award for their sound designer, the Oscar-winning Resul Pookutty. 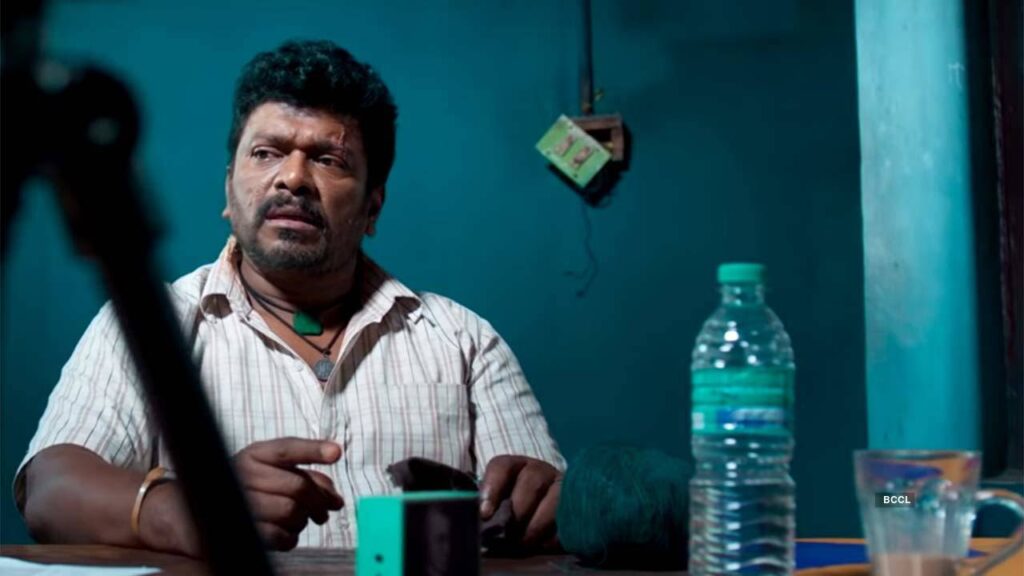 What an unforgettable historic moment for the artists in the Kollywood industry! Finally, it’s time for our multi-talented Kollywood-ians to shine high with the right recognition and acknowledgment for their talents!