When it comes to Singaporean dramas or movies, Suriavelan has significantly given the best impression of how his projects are being shot and their relationship to visual effects. Even his most recent drama entitled Naam, has astonished the audience and gained plenty of acclaim for both stunning visuals and his competency and talent when it comes to storytelling.

Joe depicts the story of an ambitious boxer who had then euthanised his gloves to nurse his ill father. Instead of leading a peaceful life, he soon becomes entangled in a battle with a merciless underground network. Despite its somber tone, the film devotes attention to the development of the connection between its protagonist and his love interest.

The film features talented casts that include Puravalan Narayanasamy, Raghadeepan Santheran, Stephen Zechariah, Mohammed Shafie, Abddul Kather,  Nutan Rai and Jayaram Ramayah. This film was made when Stephen Zechariah‘s ‘Saaral Mazhaiyaa (The Love)’ came in handy. The song itself is a splendid love song that caught the hearts of many with its melodious chorus and poetic lyrics. 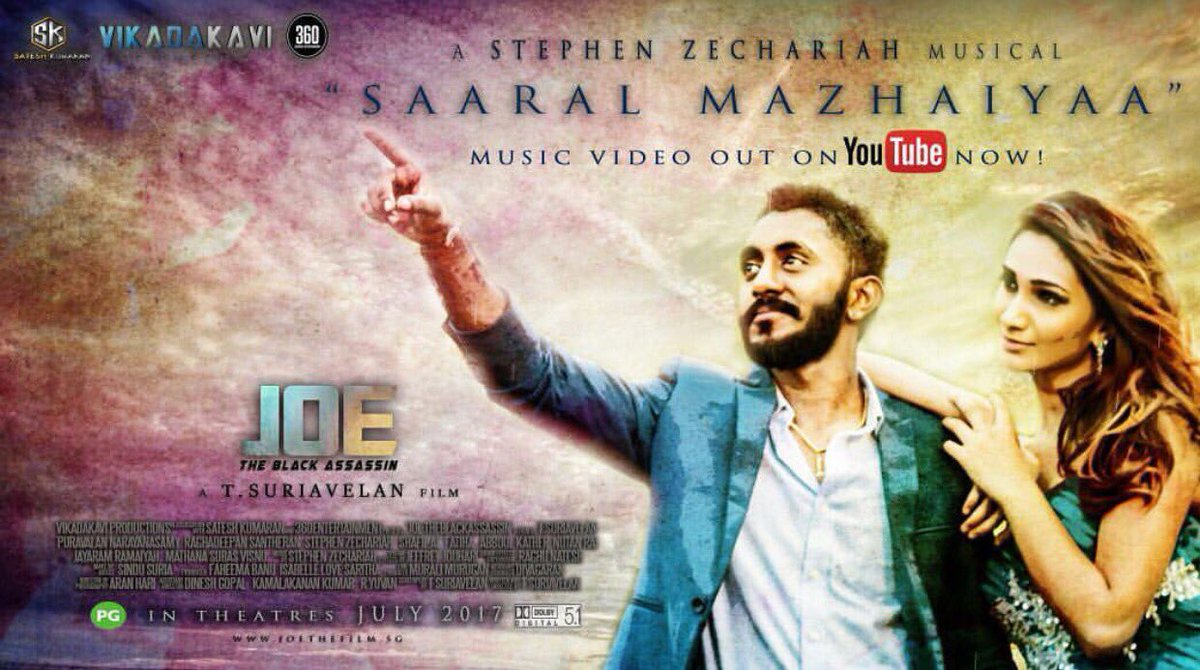 Not to forget the father-son relationship which kept me glued to the screen as I watched the way in which that connection was portrayed by both actors who had carried out the character very well.

A huge round of applause to the entire cast and crew for their outstanding work!

Are you a history kind of movie lover? If yes, Singapore's recent flick entitled Mugavari must be on your movie...