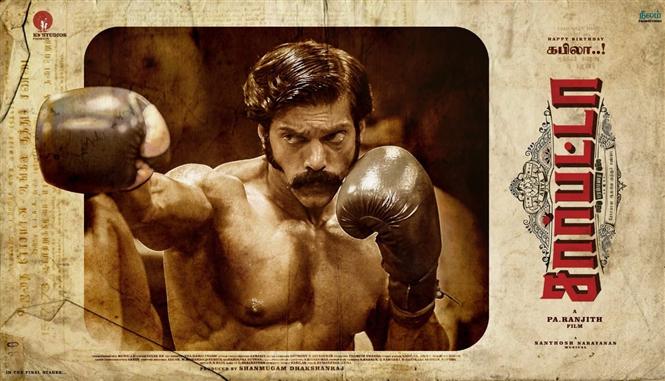 Those who have watched Sarpatta Parambarai will know that the plot revolves around the lives and trials of two competing boxing clans. This film, directed by Pa Ranjith, was released directly on Amazon Prime Video on July 22nd. It’s only been a week since the film’s release, and all we’ve heard is positive feedback, with many hailing it as Arya’s big comeback after a couple of mediocre films.

There is always something special about movies with a plot involving “boxing.” When watched with total dedication, it never fails to provide an adrenaline rush to the viewers. Even though it begins with some absurd comedies, it provides a consistent enthusiasm till the end of the film. Nonetheless, Sarpatta Parambarai is not the only film with a “boxing” plot.

I’m sure many are aware of at least a couple of movies in the last decade that bring us to the edge of the scene during the climax because it takes place within the “boxing ring.”

So, if Sarpatta Parambarai has already given you a “boxing” vibe, here is a list of a few movies you can binge-watch over the weekend with the same vibe; 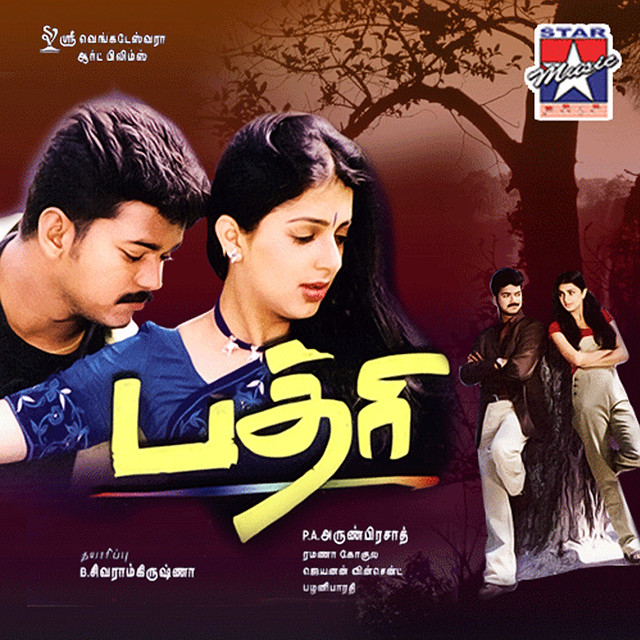 A. Arun Prasad directed this sports romantic comedy film. The film stars Vijay in the title role as a spoilt college brat who becomes a kickboxer to prove himself while filling in for his brother, Vetri in the final. The cast of the film includes Vijay, Bhumika, Vivek, Riyaz Khan, and others. 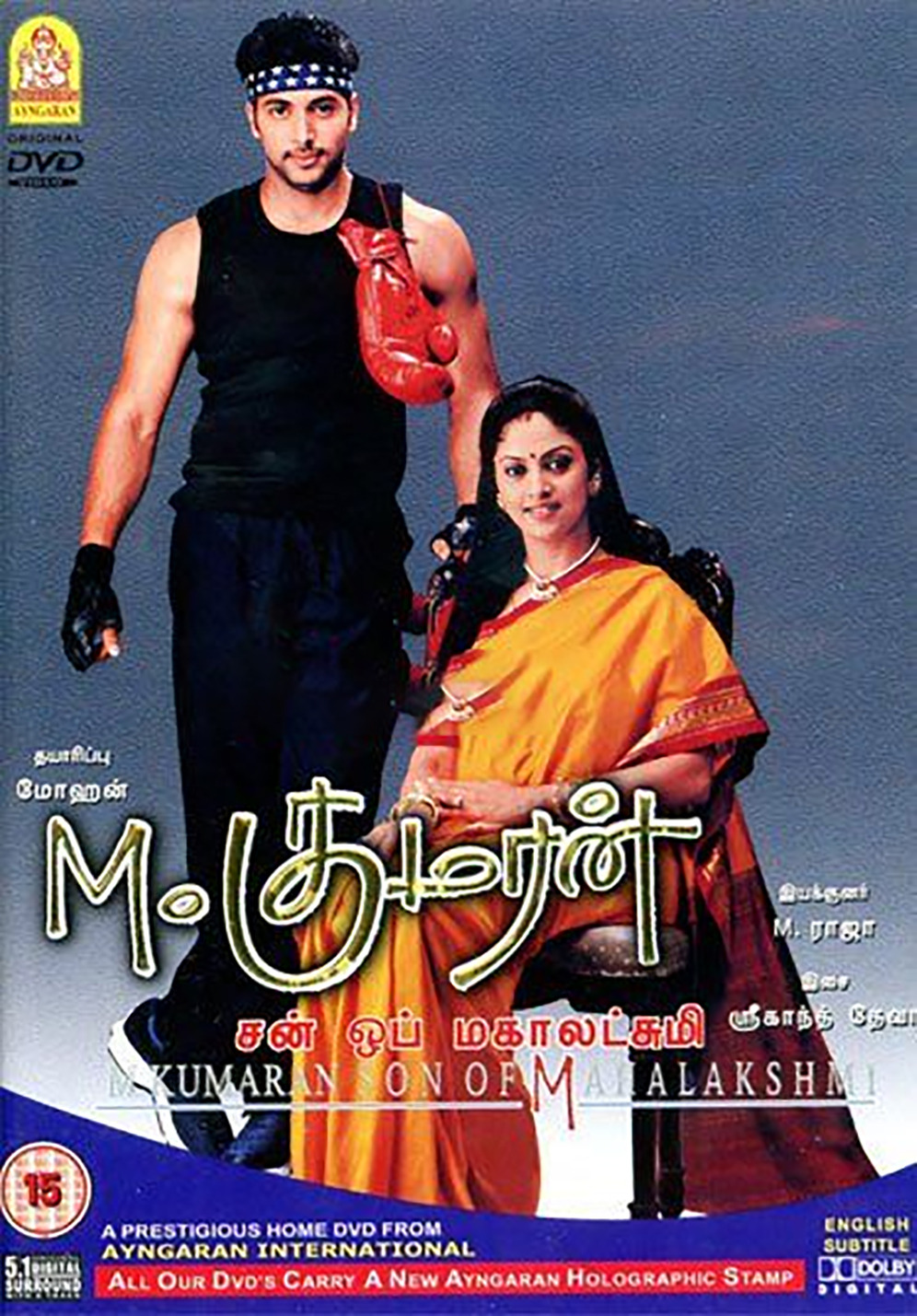 This is the sports drama film that made Jayam Ravi famous and praised. This film was a turning point in his career. This plot, directed by M. Raja features Kumaran as a cheerful mommy’s boy who is very passionate about kickboxing, but his life changes completely after his mother’s death. This story ends with him pursuing his passion for kickboxing despite the many complications and challenges in his life.

Thirukumaran wrote and directed the Tamil fantasy sports comedy film Maan Karate. A fortune teller predicts that Peter will win a boxing match and split the prize money with his friends. As he prepares for the fight, he meets Yazhini, who informs him that the seer had the correct name but the wrong person.

Saravanan wrote and directed this romantic action sports film. Jai is a marketing executive who falls head over heels in love with Andrea Jeremiah at first sight. But she turned down his love. Jai seeks her and attempts to win her love, but she wants Jai to do something for her to accept his love. He then finds himself in a situation and uses it to impress his lady love, becoming a boxer out of nowhere, which is triggered by an emotional flashback.

This was Jayam Ravi’s second kickboxing film, but it received less praise than M.Kumaran s/o Mahalakshmi. The tale of Bhooloham revolves around two boxing teams and their long-standing rivalry. Jayam Ravi is pitted against a tough competitor from the other team for a greedy businessman who wishes to increase the TRP rate of his channel.

The plot revolves around a former boxing coach, Prabhu, who discovers a potential boxer in a fisherwoman named Madhi. He then trains Madhi to fulfil her dream of winning the World Boxing Championship. Apart from the plot, Madhavan and Ritika Singh were lauded for their unwavering performances in the lead roles.

Did you know there were so many “boxing” movies in Kollywood? Believe me, I only recently became acquainted with this list. So, which one do you dig? Tell us in the comments.