As the ongoing pandemic is still looming around and the work from home mandate is very much being implemented in Malaysia, will only mean one thing, a ton of upcoming movies to hit online streaming platforms till year end.

Yes! Suriya’s 2D Entertainment collaboration with Amazon Prime Video seems to be getting bigger with every passing day. Having appeared in the recent Navarasa web series, Suriya has signed an exclusive partnership with Amazon where his four upcoming films will be released exclusively over the next four months on the streaming service.

Let’s take a quick glimpse at the 2D Entertainment lineup of his upcoming films:

Helmed by Arisil Moorthy, this comedic melodrama is touted to be a village plot where its residents have a problem with accessing power, thus resulting in them missing breaking news broadcasted on all Indian television channels and networks. 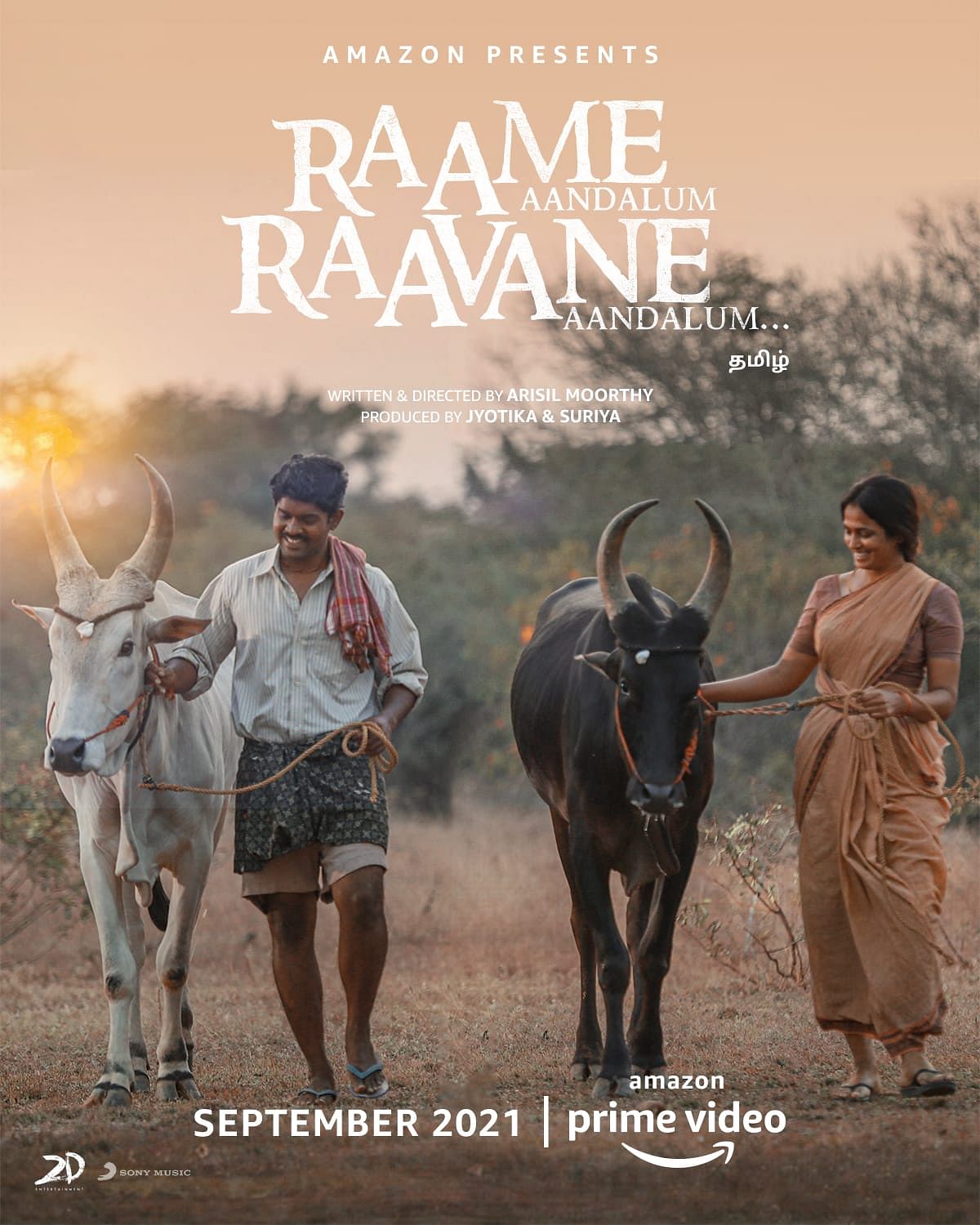 Kunnimuthu, a 35-year-old farmer, loses his bulls, Karuppan and Vellaiyan, whom he and his wife Veerayi have treated like their own children. While searching for his bulls with his friend Manthinni, he encounters Narmatha, a reporter who offers to help him find his bulls.

Helmed by Era Saravanan, this interesting Tamil film covers some emotions which depicts unconditional love between two siblings, Vairavan and Mathangi, who are now estranged owing to differing viewpoints. 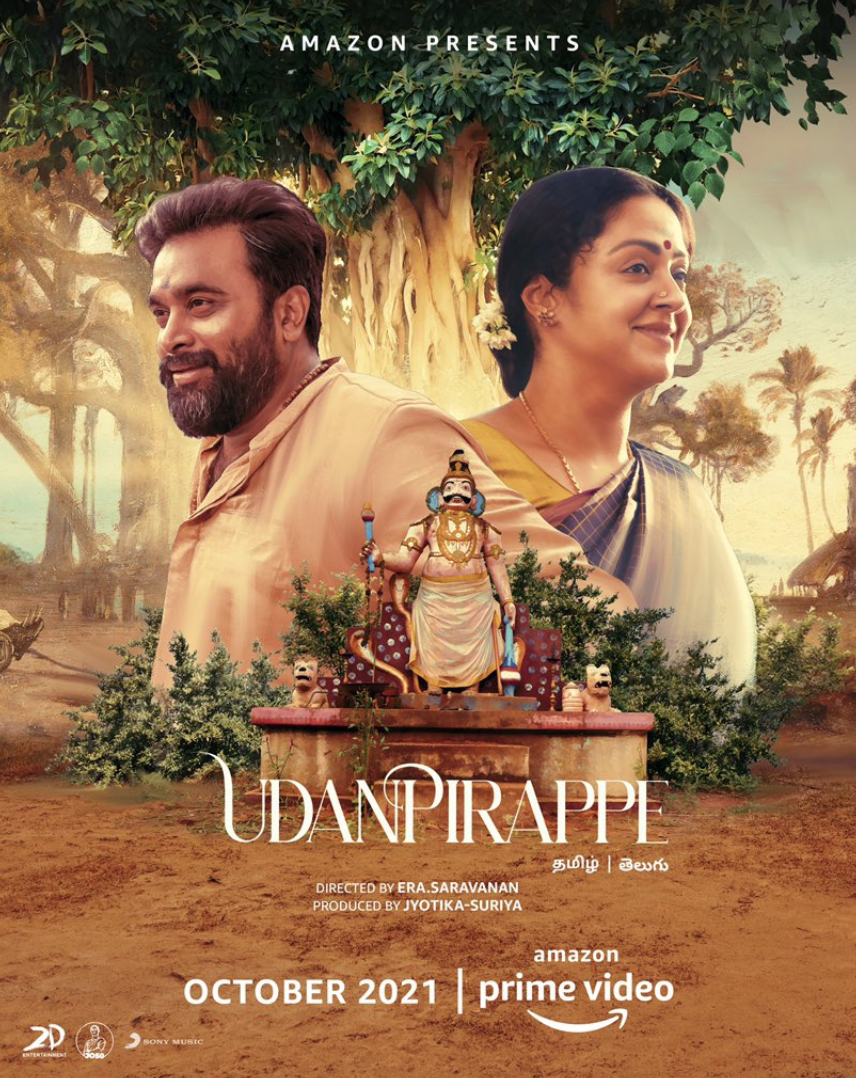 While Vairavan believes that justice must be fought for, Mathangi’s spouse, Sargunam, is a staunch believer in following the rules set. The schism between them widens over time, and Mathangi’s efforts to bring the family together prove unsuccessful. Will Mathangi be able to bring her family together at the end of this poignant family drama? 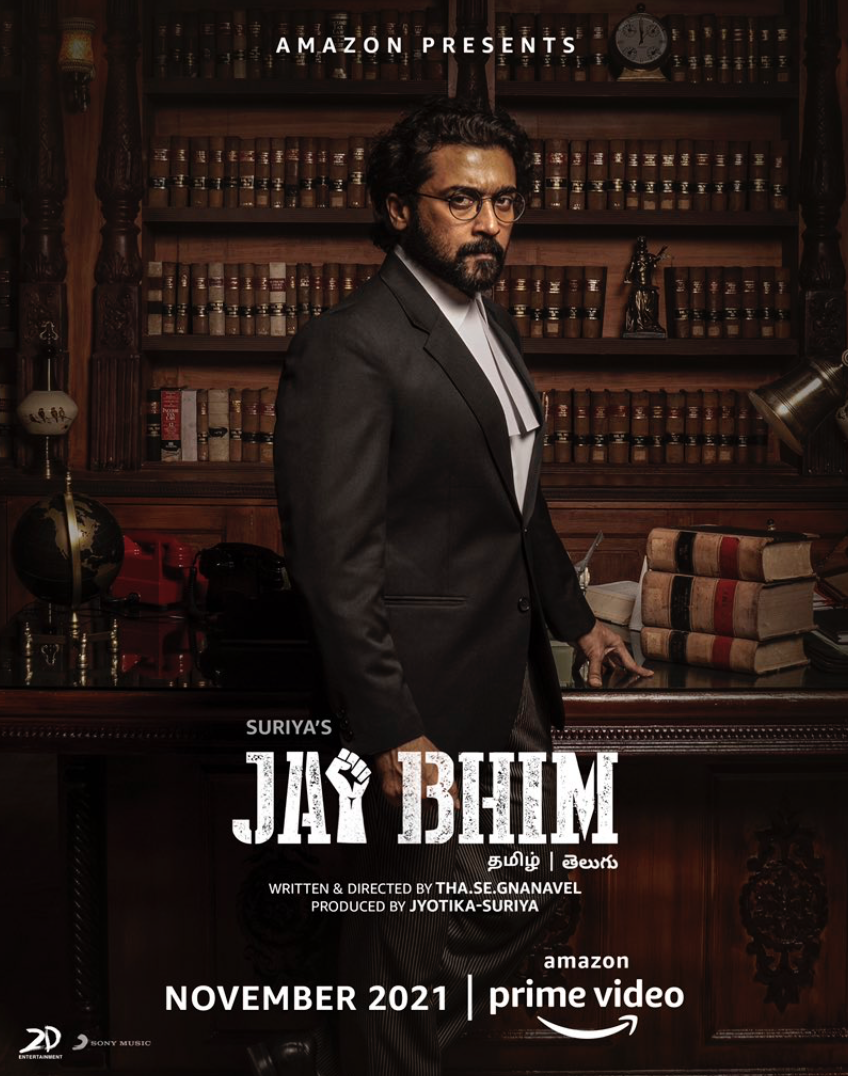 As the story unwinds, the plot narrates the tale of a tribal couple, Senggeni and Rajakannu, who have deep devotion and love for each other. Rajakannu is detained by the police on false allegations and then escapes from the police station. Senggeni sets out to find her husband. She seeks the assistance of Chandru, a well-known High Court lawyer who takes on this difficult case in order to bring justice to the innocent tribal lady. Helmed by Tj Gnanavel, Jai Bhim is slated to release on November 2021.

Touted to be a dazzling magical film for kids that explores their world, their desires, courage, friendship, unconditional love, bravery, and dedication, the film is helmed by Sarov Shanmugam. 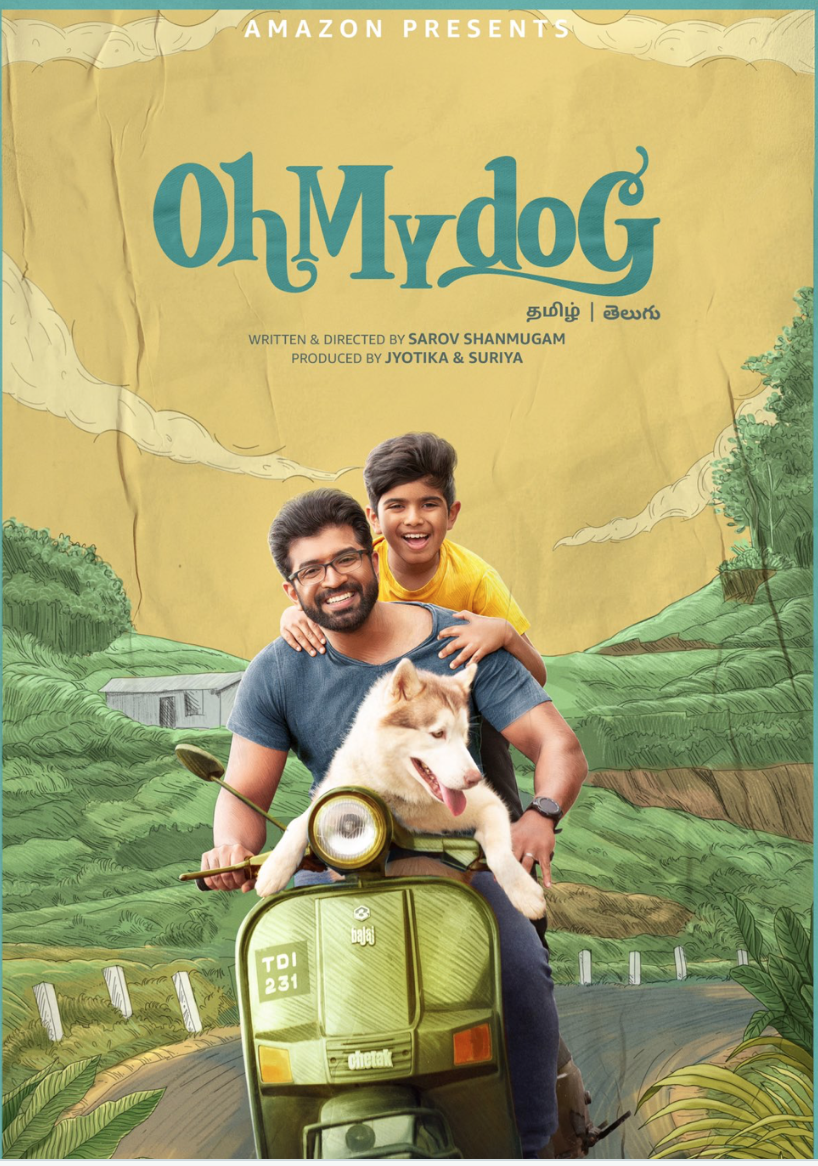 Due to a massive congenital flaw, a puppy was ordered to be killed by the breeder. At the same time, there’s a small boy who is despised by everybody — he is not a brilliant student, nor the adorable lad next door, but he is a very happy-go-lucky child. As time flies, the boy will meet the puppy, and the rest is history?

The film is slated to be released in December 2021!

The one thing these movies have in common? A good message to the community. So buckle up and strap in to watch these amazing upcoming films on Amazon Prime Video.

Jai Bhim did exceptionally well after it hit the Over The-Top (OTT) platform. Not only because it received critical acclaim...

Image credit: Indiaglitz Discrimination of the lower caste in India has always been a problem for...

Penned and helmed by Tha Se. Gnanavel, Jai Bhim is perhaps one of the boldest films to have been released...