Get ready to witness the world famous series in Tamil 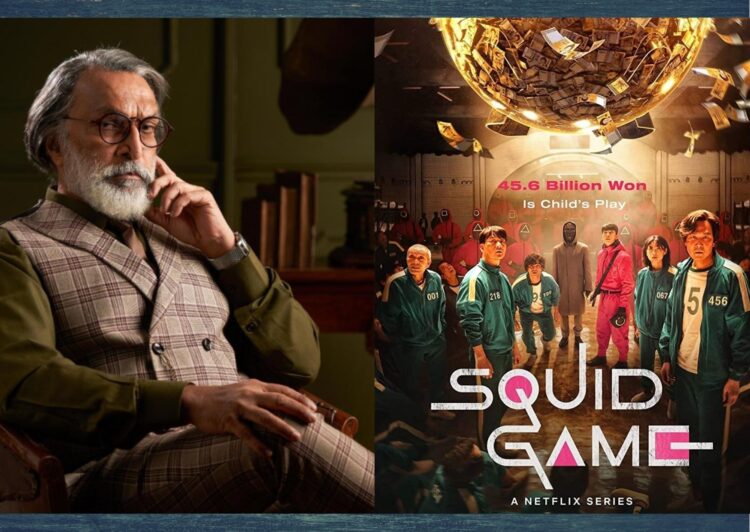 Yes, that’s true. The prominent Kollywood actor, Nasser will be lending his voice for a lead role in the popular hyped Squid Game Korean series. This news was announced via a three-minute video clip on Netflix India South’s Twitter page, where the actor dubs for Oh Young-Soo.

Squid Game has become Netflix’s most popular show to date after it premiered on the streaming platform on 17th September.  It surpassed Bridgerton as Netflix’s top series, becoming the number one show in 94 countries.

The Squid Game series’ great popularity prompted the makers to offer it in more languages, including Tamil, according to OTT Play. Nasser goes on to say that despite the fact that the 77-year-old actor comes across as frail, he has done an excellent job.

The video also shows him dubbing while looking at Oh Young Soo’s lip movement, which is a real delight for fans of the series and the actor.

Nasser is enthralled by the story twists and thinks it reminds him of Mahabharatam at one point.

“It is a series created on the issue of human greed and its impact,” he explains. As a result, you can imagine how captivating it will be.

Actor Nasser wants everyone to watch this series in Tamil and give their opinion about it.

Get your popcorn ready and let’s enjoy this series!