What’s the finest Netflix movie I can watch? We’ve all confronted the question, only to spend 15 minutes by browsing through the streaming service’s bizarrely narrow genre choices and become overwhelmed by the constantly altering trend choices.

As a result, we’ve compiled a list of some of the best Tamil movies available on OTT platform right now! 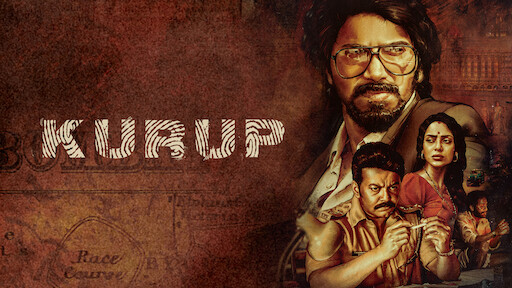 Helmed by Srinath Rajendran, Kurup depicts on real life fugitive Sukumara Kurup, who is wanted for the murder of a man named Chacko in the 1980s. With Dulquer Slamaan in the lead, from the moment he learned about the secret liquor trading from an air force base, he began to think of more con ideas, and his greed grew until he murdered an innocent man in order to defraud his boss of a large sum of money, and he became India’s most wanted fugitive. 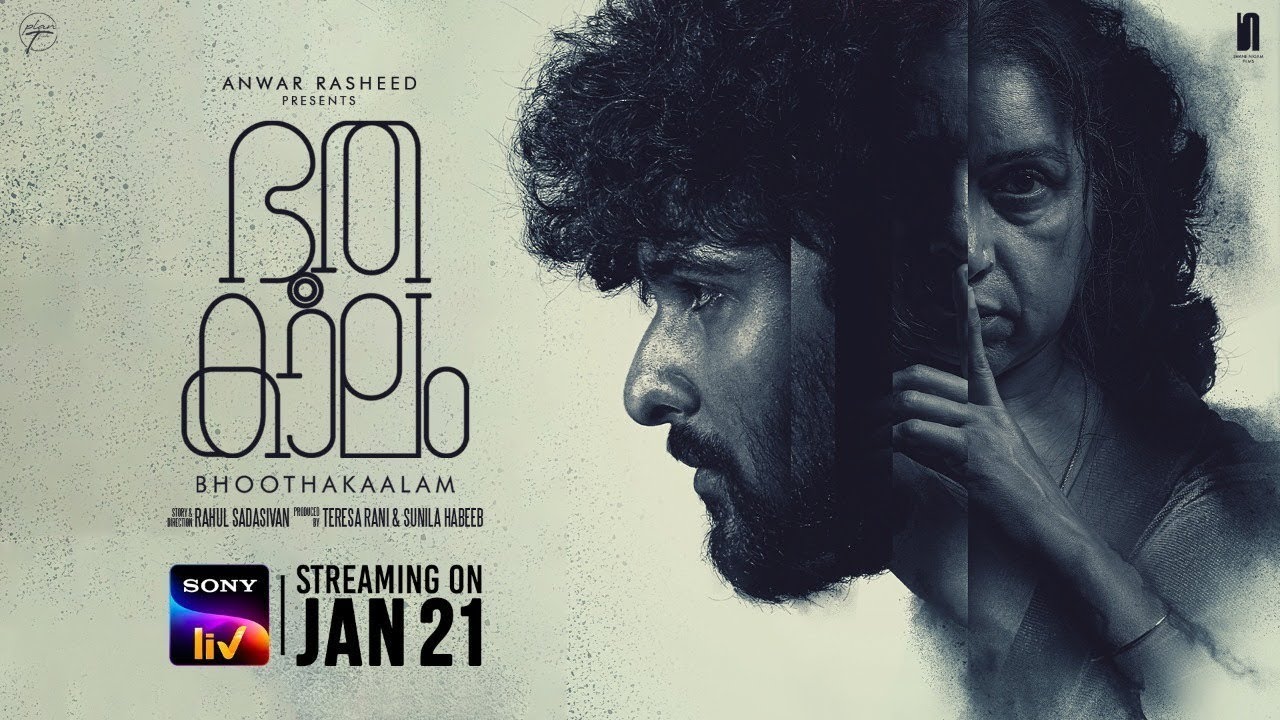 Bhoothakaalam is as terrifying as a brilliant horror film that defies classification as a psychological thriller or a paranormal thriller. Depending on how you choose to look at it, it’s either or both. Neither the title nor the conclusion give an easy explanation.

The word bhoothakaalam means “the past” or “past tense”, but it could as well be interpreted as “the age of spirits”. Take your pick. 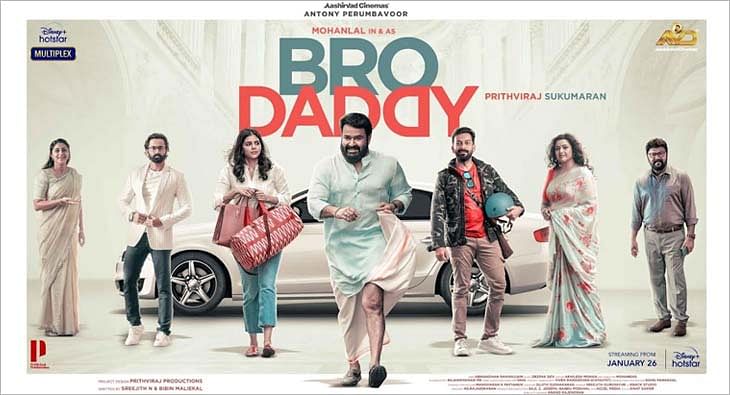 Directed by Prithviraj Sukumaran, Bro Daddy is a comedy-drama that centres around the lives of two generations of Christian families in Travancore. It’s also a film in which two of Malayalam cinema’s finest actors, Mohanlal and Prithviraj, feature intriguing new characters in this one-of-a-kind family drama roller coaster. The audience enjoyed the bromance between the two performers. In addition to Kalyani Priyadarshan, Meena, Lalu Alex, Unni Mukundan, Soubin Shahir, Kaniha, and Jagadeesh, the film is produced by Antony Perumbavoor of Aashirvad Cinemas. 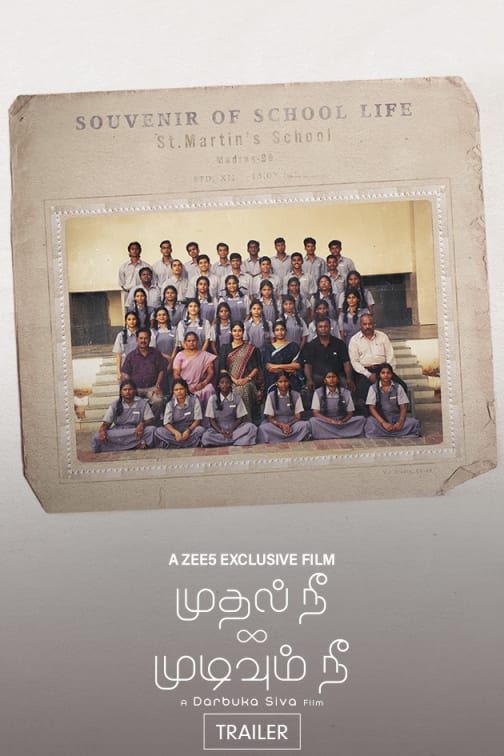 ‘Mudhal Nee Mudivum Nee’ tries to ride the nostalgia wave but director Darbuka Siva makes this Tamil film a lifeless experience for the audience. This is the film’s biggest problem. It’s as though the director made a list of elements that defined the 90s era and felt compelled to show everything while forgetting to make memorable moments out of them. So the high-school friendship, audio cassette. 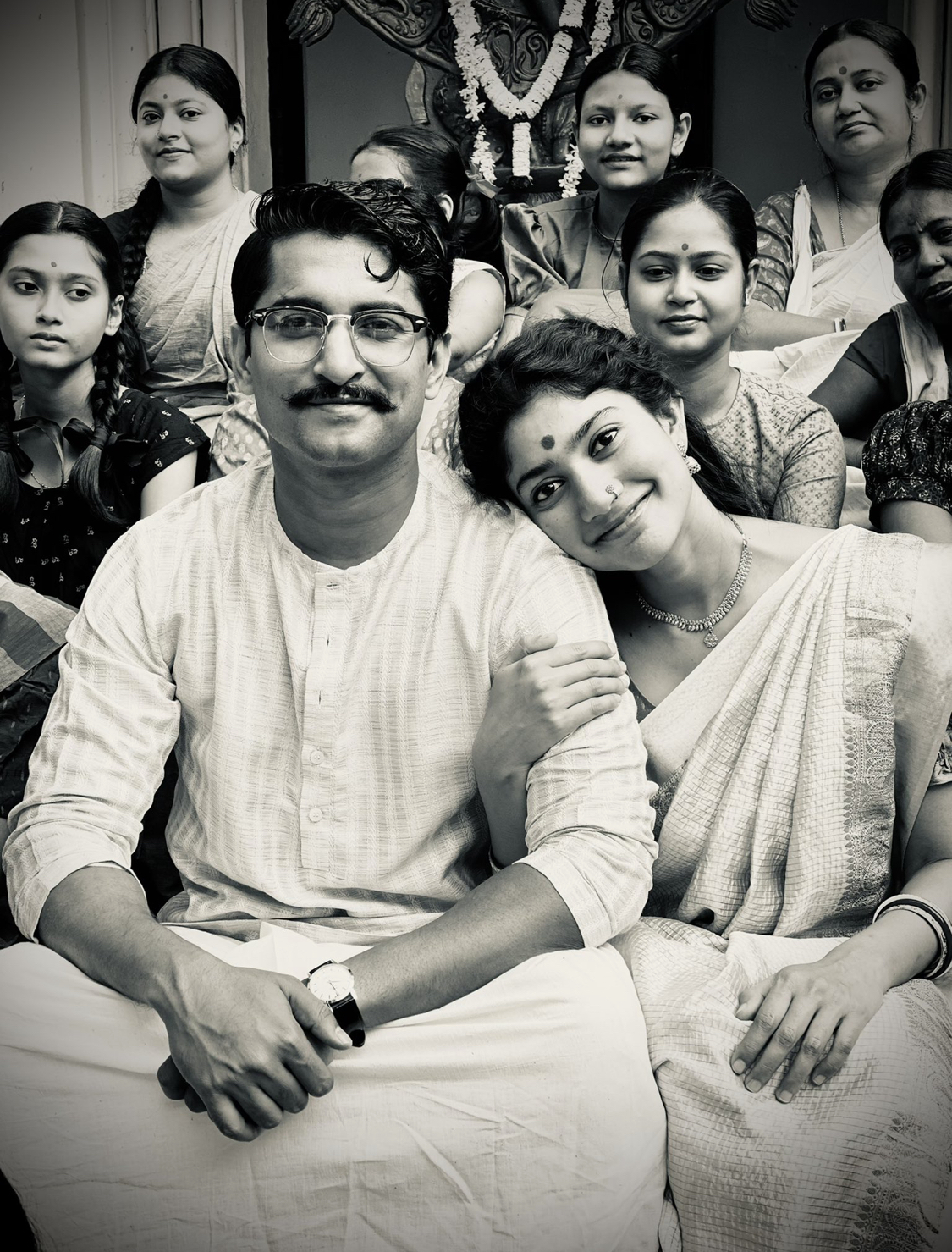 Helmed by Rahul Sankrityan, Shyam Singha Roy depicts the story of a young filmmaker in a soup right when he’s about to find his footing in the film industry. When he sets out to find an answer, it turns out it’s in the past. Featuring Nani, Sai Pallavi and Krithi Shetty in lead roles, the film’s most prominent feature is Sanu John Varghese’s amazing cinematography.

So, grab this opportunity to watch these movies together as it might just give you the holiday miracle we all hope for – a priceless feeling of unity.