Why We Aren’t Impressed By Anirudh’s Newest Song 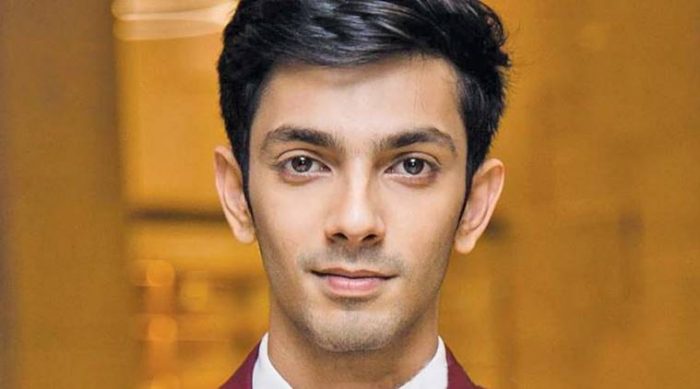 Anirudh Ravichander isn’t a name that needs any introduction. Slated to be one of the hottest young composers of our time, the 28 year old has composed music for Rajinikanth’s upcoming movie, Petta, and will be working on Kamal Hassan’s next, Indian 2.

And yet, yesterday, Anirudh decided to release a song with no meaning, accompanied by a music video that would make the Teletubbies cringe in shame. Gum on Groove is his latest single, composed and sung by Anirudh himself.

Lyrics that insult our intelligence 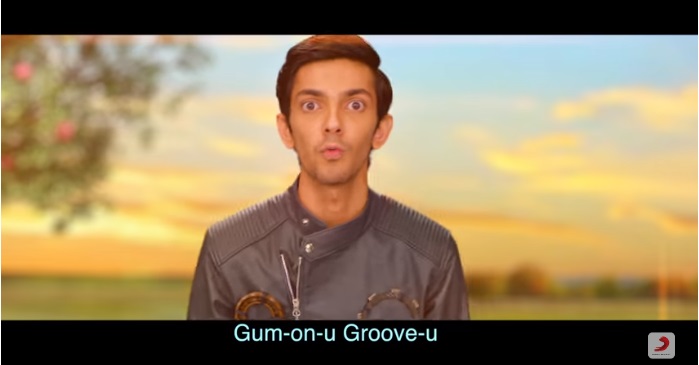 Anirudh may be running out of ideas, and we’ll tell you why. The lyrics to Gum on Groove are penned by a poet who has the ability to make Shakespeare roll over in his grave, Subu. The song is an English one, but each verse is disconnected from the next, and it appears as if the lyricist merely looked for words that rhymed before slapping them on together in a sentence.

What is the Machan searching-u

Time is the only stretching-u

Every line seems to have the -u suffix. This may have worked for Why This Kolaveri, and made it a huge hit, but this technique fails miserably here. Perhaps Dhanush’s pronunciation was just more believable.

While we understand that the song is a playful jibe at the South Indian accent, it comes of a tad offensive. The pronunciation in Tamil tinged English is exaggerated and unnatural to the point that it’s just downright rude. Most English speakers in Tamil Nadu don’t bear this same accent. Perhaps Anirudh got his target audiences mixed up?

We aren’t sure what the lyricist is trying to say with it, and the chorus is just about flipping a piece of gum into your mouth. Anirudh tries a Rajini-esque cigarette flip, but with a piece of gum instead. He apparently feels a sense of euphoria and breaks into the trademark dance movie that accompanies each excruciating chorus. We half expected the video to be an advertisement for Wrigleys. What is in that gum, we wonder?

Speaking of Rajinikanth, he seems to have better dance moves than everyone in the music video combined. The trademark dance move in Gum On Groove is difficult to watch. While Anirudh may not be a professional dancer, he seems to have done the art form justice in his few dance appearances on screen. It was as if the choreographer, Ranju Varghese, tried very hard to train Anirudh, and then gave up, and came up with this right-leg-up-then-left-leg-up routine.

The video itself had a good theme to it, time travel. It was entertaining to watch a bewildered Anirudh teleport from one green screen background to the other, and even to the moon, but it unfortunately had absolutely nothing to do with the song itself.

Hopes were pinned high on Gum On Groove, merely because Anirudh is the same guy who came up with the fantastic Namma Chennai Chancey Illa. Come on Ani, you can do so much better!

Check out the video here, but be warned, you are about to endure an excruciating 2 and a half minutes. 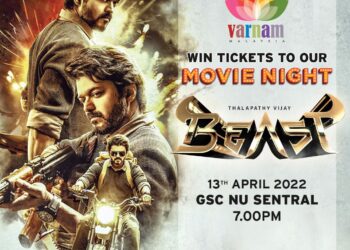 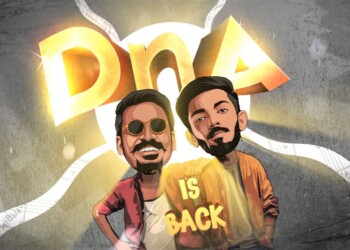 Yesterday, 16th October marked Anirudh Ravichander's birthday and on his special day, he blasted his audience with a great surprise... 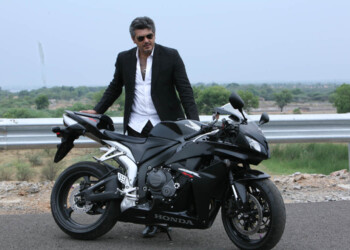 Thala Ajith is a leading actor in Tamil cinema and a great role model to his fans. His films are...