Have you got your tickets yet, because Retro Rahman 2.0, the second concert tribute to music maestro A.R. Rahman is now just a couple of days away!

Mojo Projects, together with veteran playback singers Mano and Srinivas will be joined by Sadhana Sargam, Harini and Sathyaprakash on August 3rd to turn the KWC Star Xpo Center in Kuala Lumpur into a musical extravaganza of epic propotions that you will not want to miss. 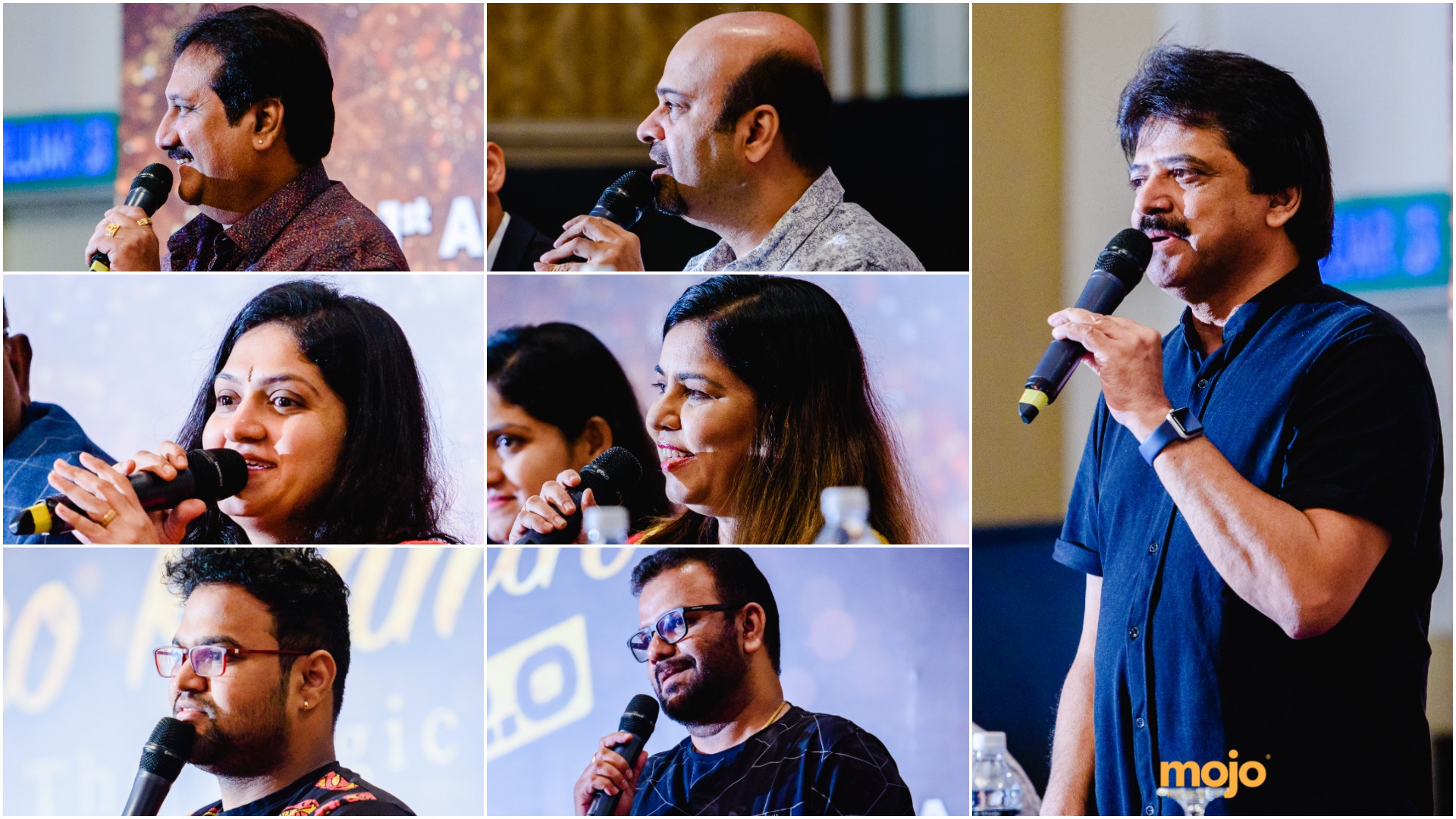 During the ‘Meet the Stars of Retro Rahman 2.0’ press conference at Hotel Istana earlier today, playback singer Srinivas reiterated that they will be even belting out songs requested from the floor during the show.

This year’s line-up will be further enhanced by the musical direction of the talented pianist and entertainer Anil Srinivasan, together with Mani & Band, featuring Nikhil Ram on flutes. 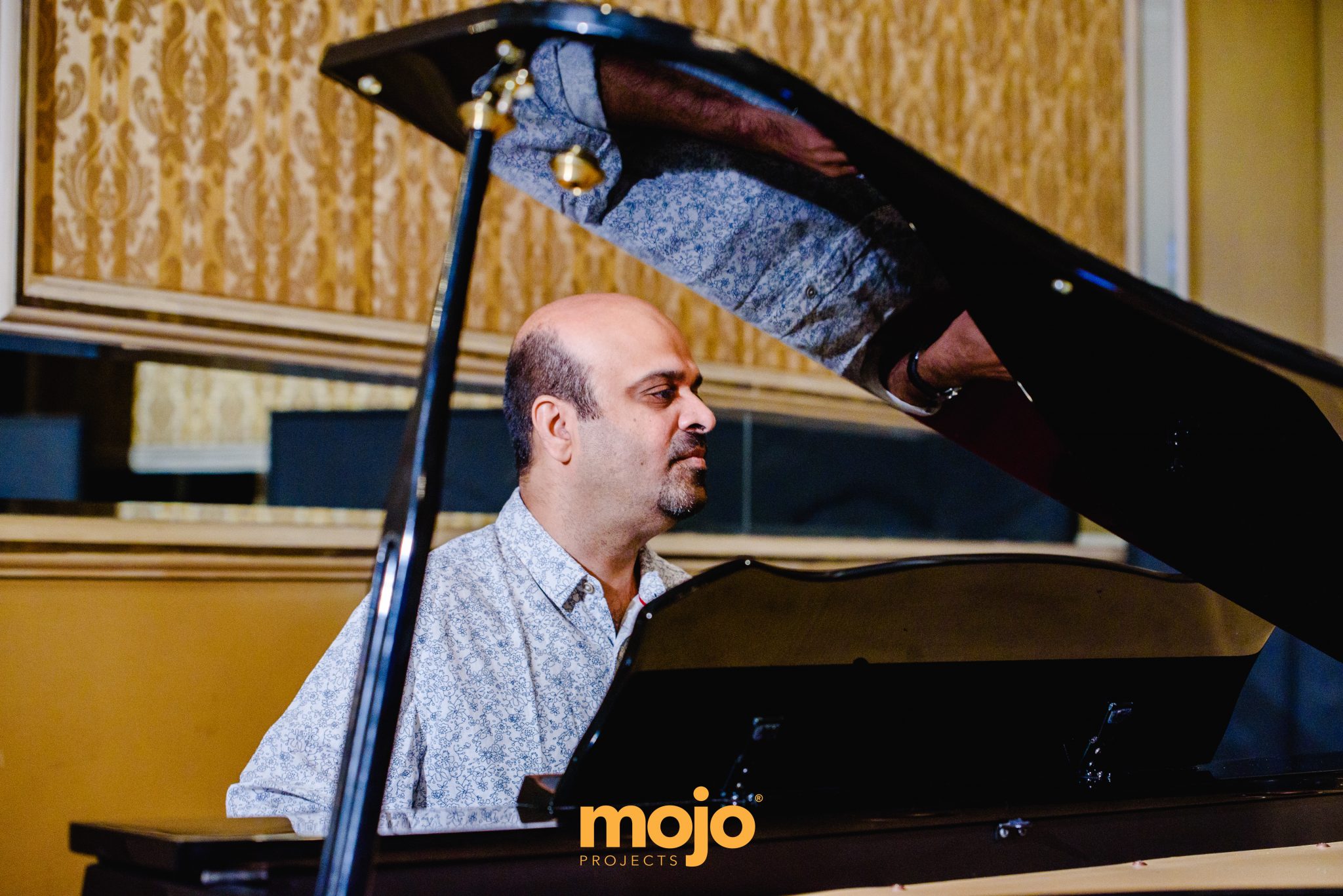 Retro Rahman 2.0 will be happening at the Star Xpo Centre from 7.30pm till midnight on August 3rd 2019. Tickets prices start from RM89 and is still available via AirAsiaRedtix.com or call 012-2000505 for direct ticket purchase.