This is treat for all you Agam fans!

After the success of Kaappaan, actor Suriya Sivakumar has moved on to his next flick, which is titled Soorarai Pottru. This film marks the first collaboration between director Sudha Kongara and actor Suriya. 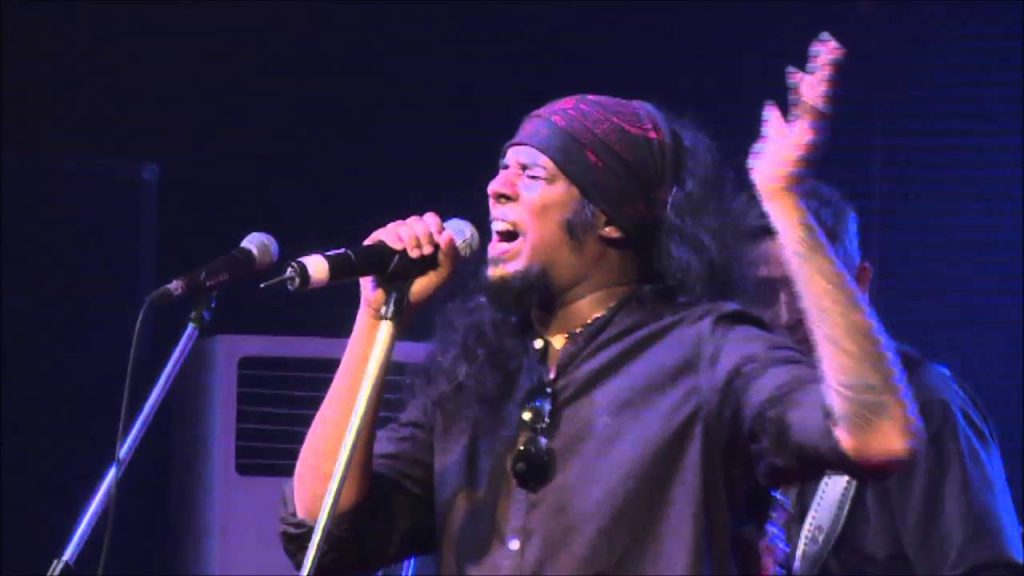 Now, there seems to be a new addition to the crew of Soorarai Pottru. Agam’s frontman Harish Sivaramakrishnan has been roped in to croon a song in the film. The film has music composed by GV Prakash Kumar. The famous singer has got a golden opportunity to sing a song composed by GV and performed by Suriya. It will be a love track which renders a new genre of sounding. Harish Sivaramakrishnan manages a Bangalore-based contemporary Carnatic progressive rock band, Agam.

Soorarai Pottru is directed by Sudha Kongara, who had earlier directed Madhavan’s Irudhi Suttru. Starring Aparna Balamurali of Sarvam Thaala Mayam fame, the shooting of the movie is on full swing. Tollywood actor Mohan Babu plays a crucial role in the film. Niketh Bommireddy handles the camera while Sathish Surya edits the film. Based on the life of Air Deccan founder Captain GR Gopinath, Soorarai Pottru is expected to release on January 10, 2020.