‘Vaanam Kottatum’, written and produced by the prominent director Maniratnam, under the banner of Madras Talkies has been complete and the post production is underway. The film starring Vikram Prabhu, Madonna Sebastian and Aishwarya Rajesh has music by singer Sid Sriram, who turns composer with this film. 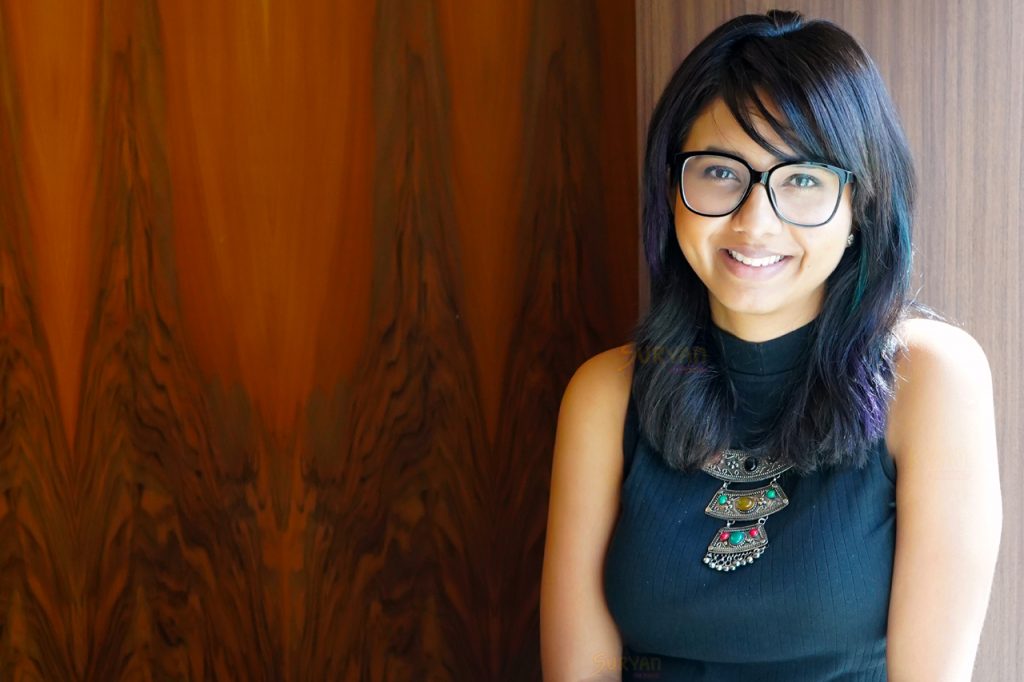 The debutant composer has recorded the first song for the film and it has been sing by none other than the popular singer Shakthisree Gopalan. Both the singer and the composer seem to be excited about the song and are eager for the fans to listen to it soon.

Recorded the first song for #VaanamKottattum with @sidsriram ? Loved recording this beautiful song composed by Sid… Can't wait for you guys to hear it!♥️@madrastalkies_ pic.twitter.com/KnNmMn6YBR

A family drama, the film which is being directed by Dhana has Vikram Prabhu and Aishwarya Rajesh playing siblings, while Madonna Sebastian has been roped in as the former’s pair. The film also has Shanthnoo in the cast while Radikaa and Sarath Kumar have paired up on screen after almost 20 years and they will play Vikram Prabhu’s parents.