One of the most popular Tamil singers of our time, Sid Sriram has taken on the role of music director for the upcoming film Vaanam Kottatum. The first song from the film, Kannu Thangom, was released yesterday. And we daresay, it is bloody amazing.

Sung by Sid himself, along with Shaktisree Gopalan, Kannu Thangom is a slow jam, with lyrics that betray a village setup for the film. The lyrics have been penned by Siva Ananth.

Vaanam Kottatum is set to hit the screens towards the end of 2019.

Sid has done a brilliant job with Kannu Thangom. Shaktisree’s vocals harmonise with his perfectly, leaving no room for error in the meticulously composed 3 minute tune. The haunting tune has his stamp all over it. And we Sid Sriram fans wouldn’t have it any other way.

Check out Kannu Thangom here, and tell us what you think! 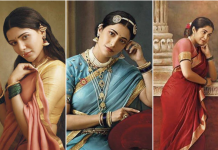 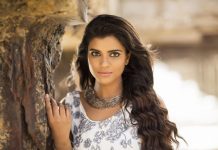