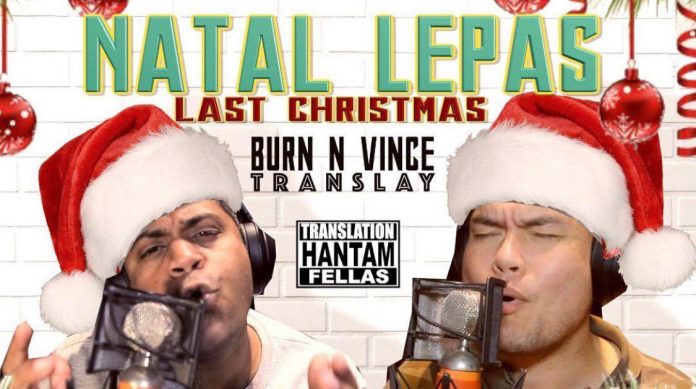 Television anchor and singer Ruben Thevandran, better known as Burn, has released a Christmas tune in Bahasa Malaysia along with singer Vince Chong. Titled Natal Lepas, the tune is what appears to be a direct translation of the Christmas classic, Last Christmas.

The two took to their respective Instagram accounts to release the tune. According to Burn, Natal Lepas was created twenty years ago when the two were recording songs on CDs. This year, they decided to bring themselves, the “Translation Hantam Fellas”, to social media.

Burn and Vince were part of the first season of the Malaysian reality singing competition, Akedemi Fantasia in 2004. Vince was declared the winner of the show.

Burn went on to pursue hosting, both on television as well as on the radio. He is also a voice over artiste. The 37 year old didn’t stop singing, in spite of his busy schedule. He released numerous successful singles, such as Kasih Ibu and I Can See Now. Burn is now one of the most sought after sport commentators in the country. 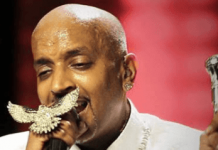