Dance master Sandy who shot to fame after his stint on Bigg Boss Tamil 3 was in Kuala Lumpur to record a song with Malaysian singers Balan Kashmir and Santesh. The tune was produced by D’Navigator and Kugan Selva.

The tune is said to  be a ‘pullingo’ song, with Sandy and Santesh coming up with the track in just a couple of hours.

Santesh has also released an Instagram video on the making of the tune, featuring all the men involved.

The tune will be released under Balan’s music label, Third Eye Music.

Watch this video for a short teaser. 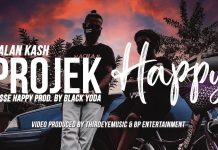 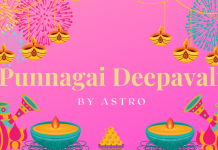 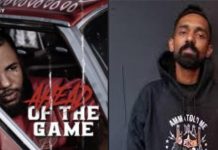 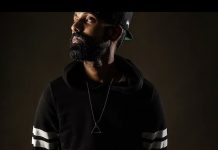