We speak to Satya Subramaniam, one of the sitarists in the video. “All 10 of us are Master Samuel J Dass’ students. We are learning the instrument under him in Swara Community Arts Centre,”

Samuel J Dass is an internationally acclaimed Malaysian sitarist. Interestingly, Samuel is seen playing the acoustic guitar in the video.

“We honestly didn’t expect this to go viral,” Satya says. “We met up and decided to give it a go, since we already knew the tune. The support we’ve received has been amazing, and it is so encouraging,”

The team had practiced for about a week before recording the video on a mobile phone.

One of the sitarists is an adorable young boy who is smiling directly at the camera as he strums his sitar. Young Harishan Sri Prakash is only 11, but is very enthusiastic about the instrument, and it shows.

Well done to the entire team behind this heartwarming video. We cannot wait to see what else you have in store for the future!

Keep up with Swara Community Arts Centre on Instagram here. 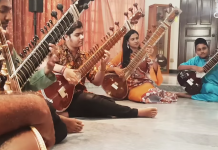 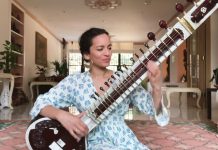 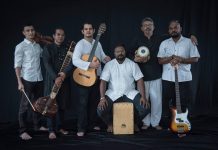 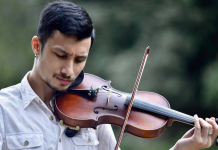 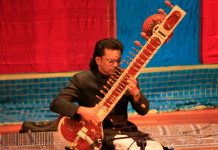