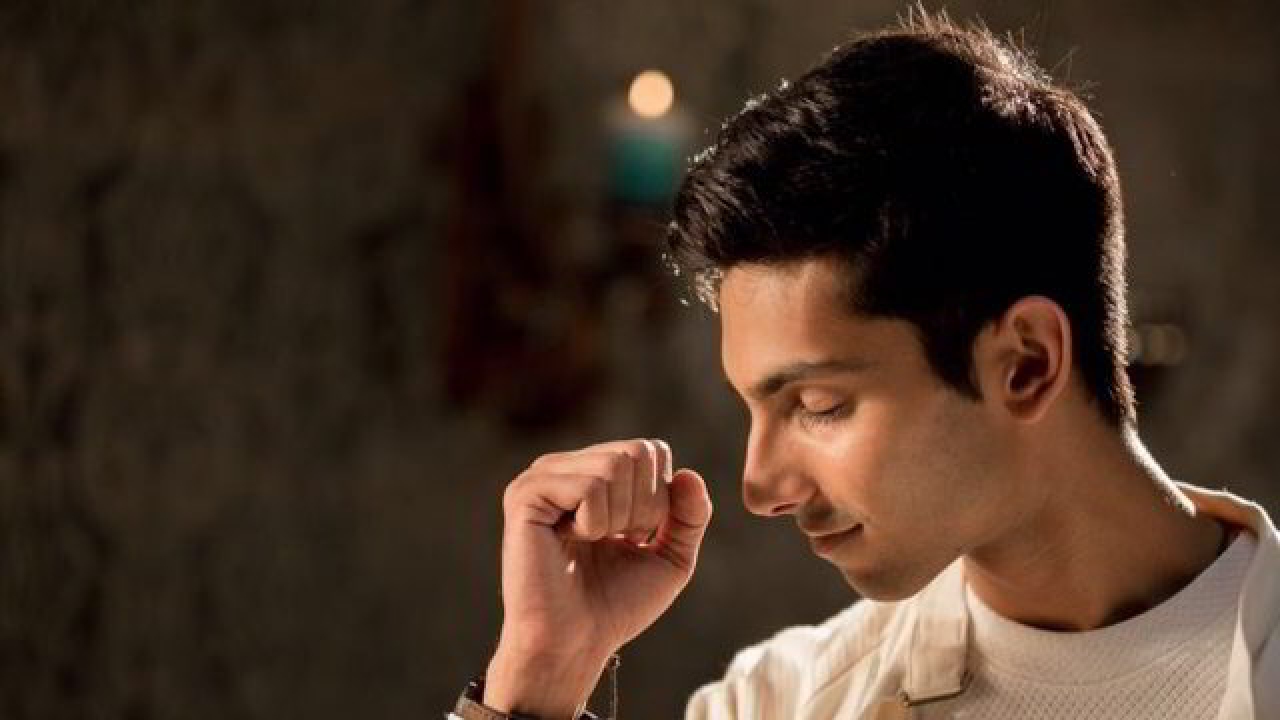 Anirudh Ravichander is one of the sought-after composers in Kollywood and we all love his music! A couple of days ago, the music director was in for a pleasant surprise when an old video of him playing the keyboard at a wedding reception went viral on social media.

A video of me playin keys at a wedding katcheri bout 8 years ago.. thanks to the person who made this video..truly heartwarming! https://t.co/kaHj5M1oLi

Before Anirudh made his debut as a composer in Dhanush and Shruti Haasan-starrer 3, he used to perform at several events along with his band called Zinx. Apparently, his band was quite famous in the music circle and performed at college fests.

Eight years later, the composer is scoring tunes for leading heroes including Rajinikanth, Vijay and Ajith. Anirudh Ravichander was recently in the news for his work in Vijay’s Master.

Master, directed by Lokesh Kanagaraj, was slated to hit the theatres on April 9. However, the coronavirus lockdown forced the makers to postpone the film’s release. Kutti Story and Vaathi Coming are the two songs of Master that became a huge hit among the audience.