Once again, young Malaysian singer Ezra has managed to capture the hearts of his fans with his latest track!

Titled Come Thru, Ezra has released a video for the song on YouTube, featuring his fans singing along. The singer has an immense fan following who have always supported his music career.

This song was inspired by the love stories he has heard in his life, especially among his friends. He said, “My group chat is called SF and one day we all had a chat about how it feels to not be able to forget someone because you will still be there for them”

Ezra said he was able to relate to the love stories he heard and decided to turn it into a song. He wanted to make this song on a light note because he believes that during this MCO period, people might not be doing so well emotionally and mentally, so he wanted to change that.

He will be releasing 3 more singles and an EP soon!

Keep up with Ezra’s music career on his Instagram handle. 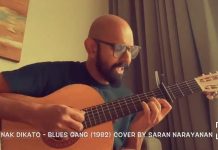 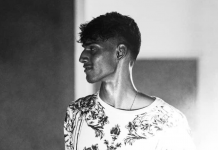