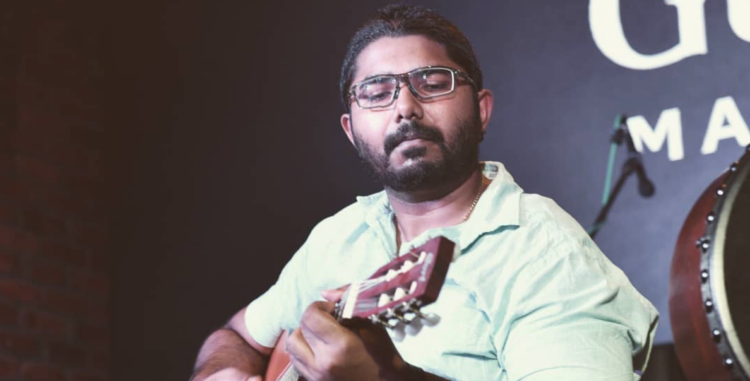 To say that Sri Suriya Prakash is a talented musician is an understatement. The guitarist’s remarkable skills has bowled us over many times. Just when we thought he was done, we came across his latest cover of the Darbar background music.

Sri Suriya was last seen performing with the Santosh Logandran Ensemble at Projekt Restart where he, along with lead singer Santosh Logandran and violinist Hariraam Tingyuan Lam performed a few songs off the cuff.

The talented guitarist executes the Darbar background music perfectly using a Trigger Finger pad. He easily makes the percussion a visual treat in addition to the conventional aural experience.

The music of Superstar’s Darbar was originally composed by Anirudh Ravichander.

Check it out here: 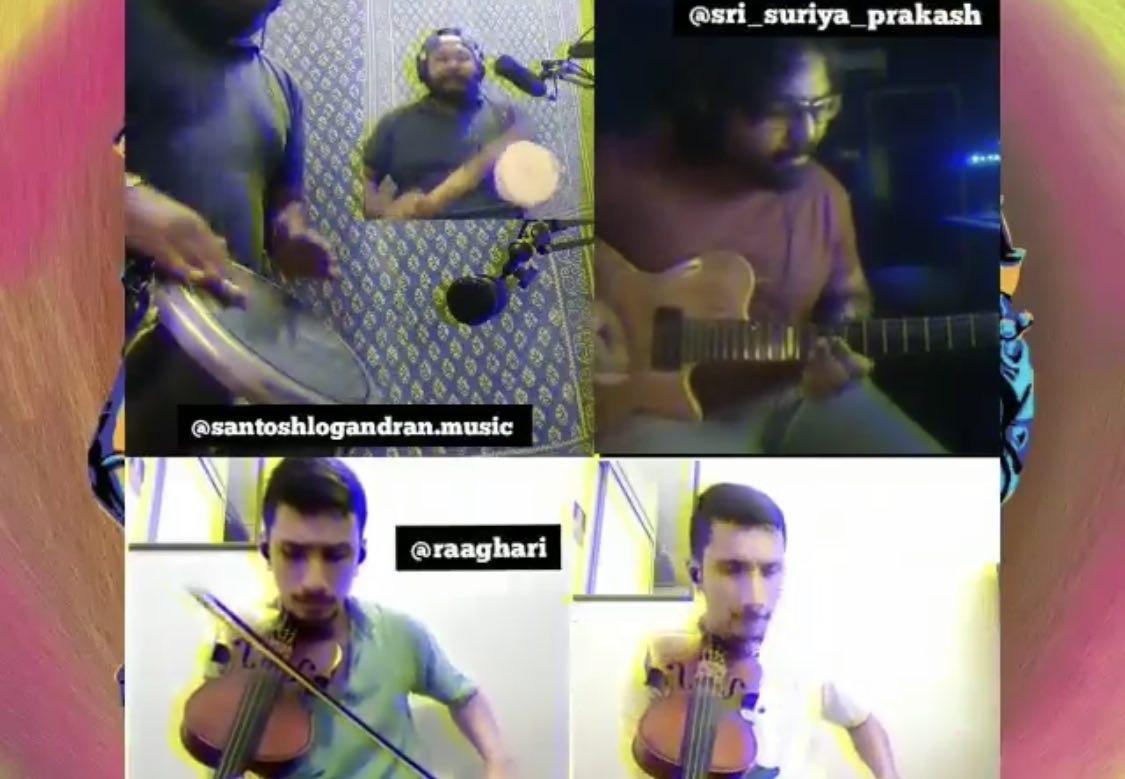 In a world that is battling Covid-19, music is thriving. Carnatic violinist Hariraam Tingyuan Lam along with his musical brothers...