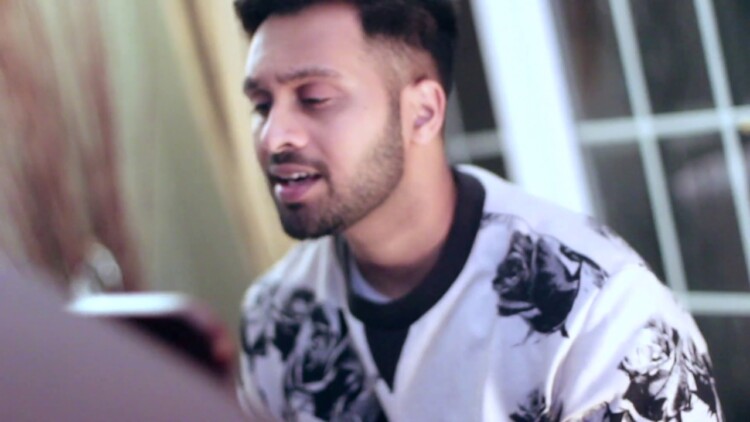 Check them out here. Be warned, you might keep replaying it!

The British playback singer made his first debut in the Tamil film industry through the song Kannama, a duet with Chinmayi in KO 2. Upon the release, Anirudh Ravichandran introduced Inno Genga as the opening artist in his world tour. He then did his biggest hit with Anirudh for the song Ullaalla in Petta, starred by Rajinikanth and Sirikkadhey in Remo.