by Mithra V
55
SHARES
Share on FacebookShare on TwitterSend 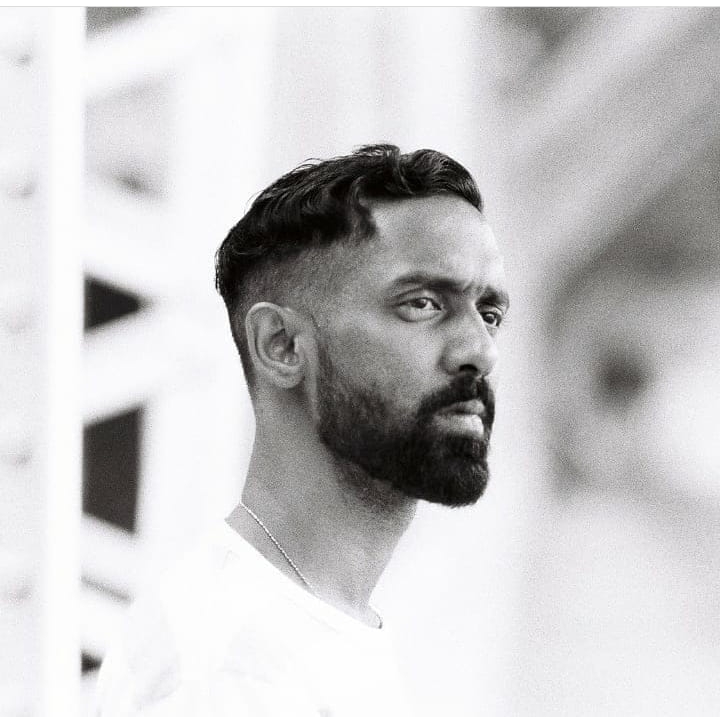 Balan Kashmir is no stranger to the Malaysian Hip Hop scene. Varnam Malaysia caught up with Balan on our very own “Varnam’s Hot Seat”, where he talks candidly about how he dealt with the Movement Control Order (MCO), his family life and his music journey.

This Klang homeboy has been in the rap game for a while now releasing music in Tamil and English as well as working with prominent producers in the country.  Raised to fame from the dark angle of his life, he hurdled through many struggles  to climb the ladder of success.

What’s more, he garnered amazing support from all age groups, hailing his song as the song of the year when it was first released in 2016, on his You tube platform.

A proud Macha by Birth, Balan founded and is the creative head of the brand, Macha Magic a merchandise line.

It must have been surreal for him when his “Macha by Birth” t-shirt became an instant hit being featured in the “Marana Mass” song in Rajinikanth’s hit movie ‘Petta’.

Balan known for his humbleness and modest behaviour, is an epitome for the younger generations.

He inspires young musicians to strive hard for their dreams, setting no boundaries, only possessing determination and hardwork.