The single which was first released on Havoc Fobia Station’s YouTube channel on 14th August 2020, piqued the curiosity of the ‘Mozart of Madras’ after he shared the video on his official Twitter page on 16th August, just two days after its official release date.

The lyrics of “Love Me Again” penned by Havoc Brothers themselves has since garnered over 353,415 views on the YouTube platform, an amazing accomplishment in just three days.

The video features and showcases the efforts taken by a boyfriend to bring back the lost memories of his girlfriend. Don’t take a miss on the video and share your thoughts on its storyline made available on YouTube’s comments section. 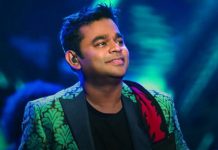 ‘There Is A Whole Gang Working Against Me’, Says AR Rahman 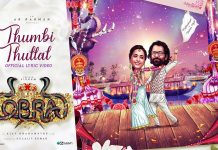