A localite from Penang province, who has left a deep mark in our hearts with his exquisite melodious tune and vocal repertoire, is none other than Dhilip Varmam.

Dhilip Varman is the most adored and admired artist by netizens for years!

His few hits still gets us humming to it when we ever hear it playing. He has surely never failed to captivate his fans with his melonious skills. He’s regarded and honoured as one of the finest artist in Malaysia that has reached great heights in the music industry. 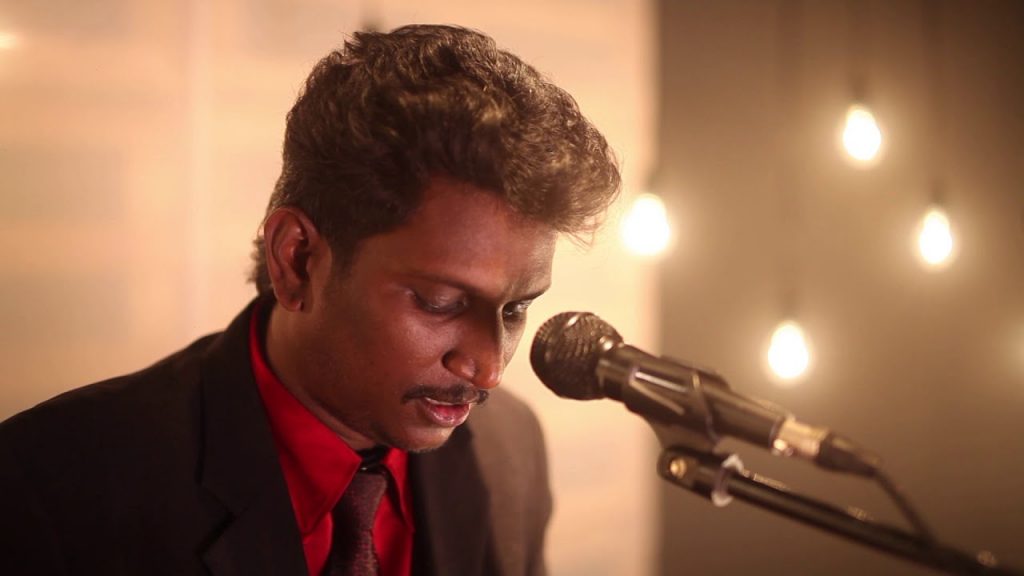 Dhilip Varman kicked started his career in the music field 20 years ago in 2000. His first debut was made in 2002, he was offered a chance to sing in an album Rogkwave “Naveenam”. He then immersed further in the industry by doing small shows and performed as a stage performer during his earlier days.

Now, two decades down the road, he is still one of the most eminent musicians in Malaysia, playing a vital role as a singer, lyricist and composer!

Dhilip has released various albums over the span of 18 years. His first album, Kanavellam penned and composed by him was a huge hit, amassing fans across the globe. 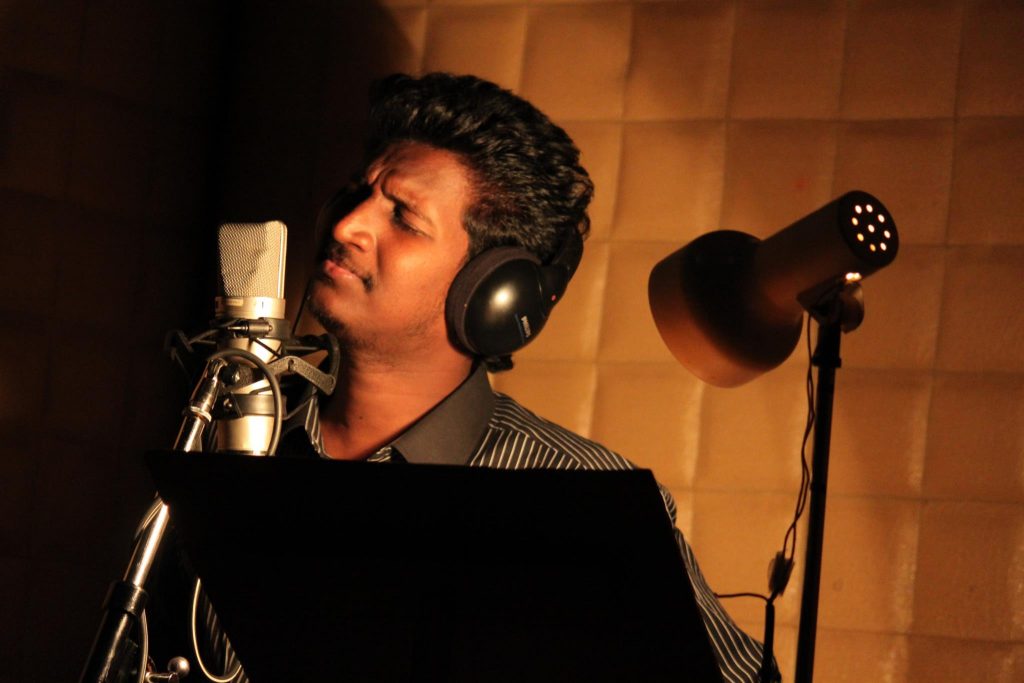 His key element leading him up the ladder of success was his unique voice which has always been compared to the vocalists in the tamil music industry in India.

With Rogkwave ‘s guidance, he expanded to open up his own production company and established his own entity, Dhilip Varman Productions .

“Uyirai Tholaiten” made a metamorphic event in Dhilip’S life,  garnering him the limelight of success.

“Uyire Tholaiten” flabbergasted the entire country with its remarkable composition and became a successful hit, marking the No.1 spot on THR Raaga’s top 10 Malaysian hits. His equally enthralling hits “Ennavaley” and “Kanavellam Neethane” is still an evergreen song his fans adore, cherish and sing along till this day. 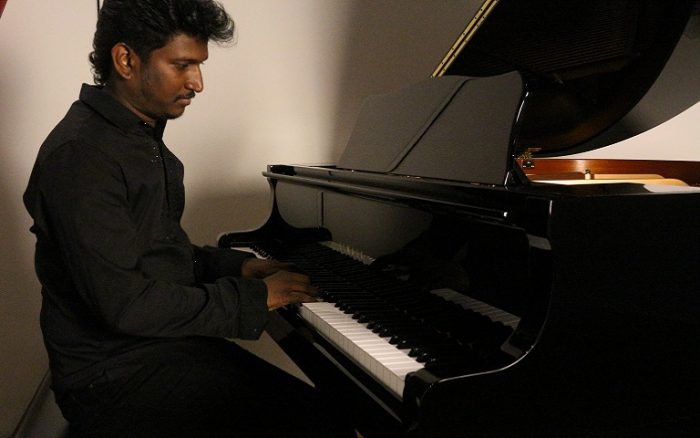 Dhilip Varman has definitely captured our hearts very dearly, with his astonishing flair in singing. Currently, Dhilip Varman has dropped his latest release, produced by his own production company on his youtube handle called Anukkal Iyakkam.

His triumphant in acquiring a special place in our lives, surely was never an overnight process. Starting from scratch, building his pathway of success purely by his own, despite all hurdles and struggles along the great barrier road, Dhilip is definitely someone we should aspire to be.

'Sikki Sikki Thavikiren' was composed by Thor Nishanlee, and was joined by the talented musician Dhilip Varman and Psychomantra. The lyrics...

Anyone in need of an incredibly soothing love song to chill out to? Manasellam, is a brand new track that...

Super Singer contestant, Ajay Krishnaa has always captivated our hearts with his charming voice! This time around he went the...