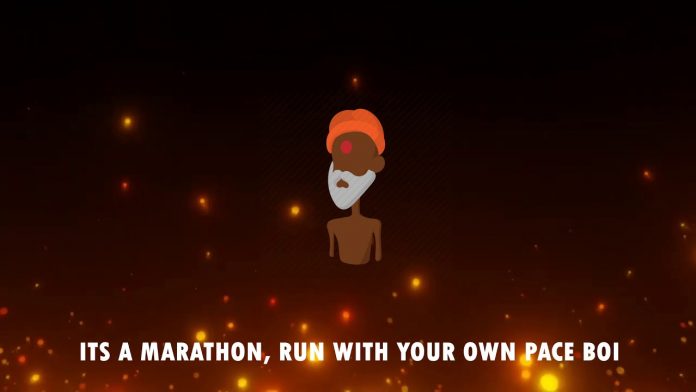 Dharvin is among the most promising local hip-hop artist that has been making big splashes recently and you guys have to check out his new Dapang Kuthu rap beat.

The Malaysian rapper oozed his confidence by dropping the rap song which has attracted nationwide attention. In just a day, the video has surpassed more than 10,000 views and netizens are showering him with positive compliments on his Instagram page.

Dharvin manages to carry his rap solely on his own charisma and understated style. The track does a neat trick of giving a song an effervescent tone. Rather than feeling like hollow nostalgia, this futuristic rap is dope, like a cold glass of ice water poured on a hot dance floor.

I would say that this is inventive songwriting, in its purest form.

Keep up with Dharvin’s latest rap beats on his Insta page here!