Darkeys & The Keys Touch A Huge Fan Base In Italy With Thousands Yearning For A Concert In Town!

The Malaysian King Of Pop; Darkeys & The Keys have been a celebrated band from the 90’s showered with fame that has extended to the current millennial. This band has been among one of the first rock bands to be birthed in our country, establishing their very own rock genre Sambarock as an emblem of identity.

Latterly, creating a craze on an online platform, a YouTuber from Italy, Mark the Hammer with over 520k subscribers flickered an enormous beam of stardom over our local Hiphop stars!

He recently took to his official YouTube page to express his reverence of awe watching the vibrant pop energy derived from their pre-eminent song back from the year 2013, “Puli Puli”.

The reaction from the Italian youtuber got many Italians famished with an unexpected craze and adornment for Darkeys & The Keys!

The glint of reaction from his YouTube channel drew many from the nooks of Italy flooding over the comment section of the video song “Puli Puli” requesting the band to perform a concert at their very own country.

What a stellar moment of felicitous astonishment for Darkeys & The Keys!

The video has made an outburst of more than a million views growing with an exploding comment section from commenters around the globe!

Darkeys & The Keys have made uncountable mind-blowing performances on various stages in Malaysia. Many of their songs have been one of the best to get anyone grooving to the catchy killer beats! They have a powerful tempo, a melody that is catchy, and easy sing along lyrics. 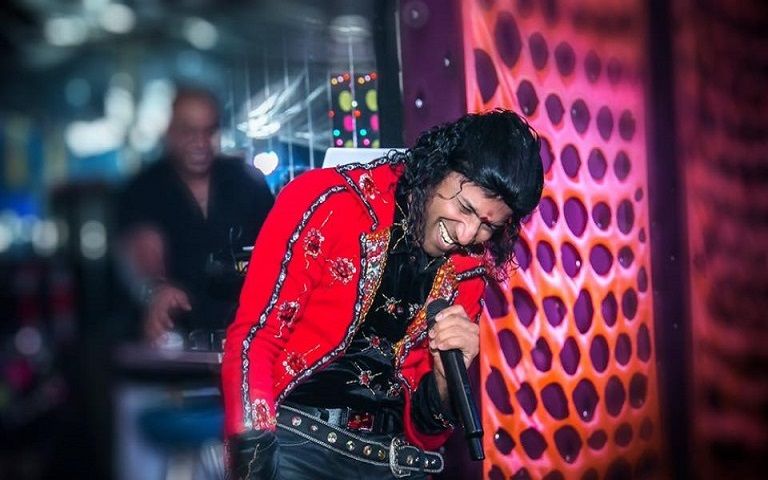 One of their evergreen hit is Akkamage, an all time favourite one can often hear playing at events and local waterholes! Crowned as the unbeatable well esteemed King of Music, Darkeys & The Keys has been one band cherished by our fellow Malaysian Indians for decades.

We hope once this pandemic meets its end, we would be able to witness the band make an indelible historic mark relishing Sambarock on Italian shores!

During the promotion of AR Rahman's "99 Songs," he announced a contest in which he welcomed musicians and singers from...