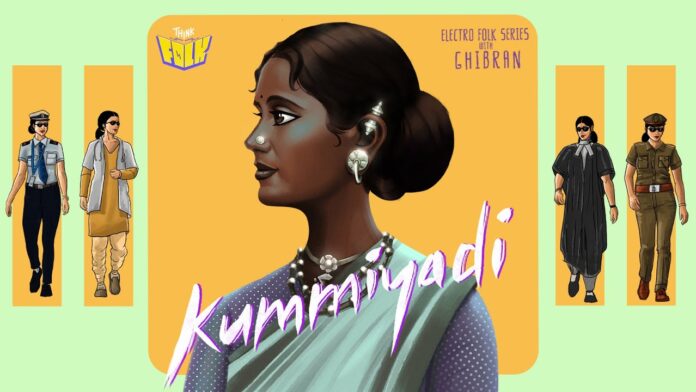 Ghibran, the music director, has recently released a new track, Kummiyadi, from his Electro Folk Series to coincide with the Tamil New Year.

While many songs were released to commemorate Tamil New Year, he went a step further and released this solo track to be strongly dedicated to all women around the world.

It’s really lovely to see how he linked folk music and the song’s message about women in today’s world.

Folk music, which is rooted in Indian culture and traditions, is beautifully transformed into electronic music, allowing any music lover to be pleased.

The beautiful poetry written by Mahakavi Subramanya Bharathiyar, on the other hand, made this song even more meaningful. The Great Poet Bharathi was a modern Tamil poetry pioneer and is regarded as one of the greatest Tamil literary figures of all time.

To better enjoy the complexity of this song, you must listen to it and immerse yourself in it. 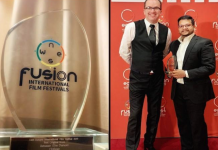 Ghibran Gets An International Recognition For ‘Ratsasan’! 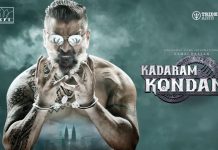 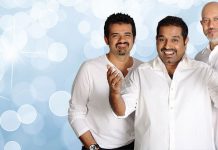