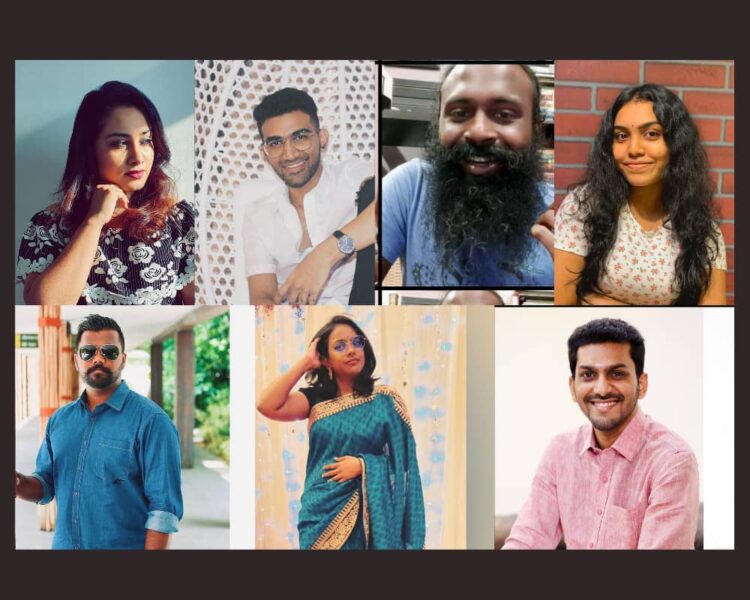 Admit it, all the Malaysian cover songs which have been curated for the past few weeks are so good and you actually thought they were originals.

All in all, there were some interesting covers to keep us occupied during the MCO period. For the one final round, let’s hear some classic, astounding and unusual interpretations by our Malaysian talents and upcoming singers.

Team Varnam presents you with the best cover songs of 2021, so check them out below.

Mun Paniya; This song has hung around all of us, with SPB’s original version before the young girl gave it a spin. While the rendition definitely still sounds like the original, Naaraayini’s mesmerising voice has made it entirely hers with her own signature spin.

Thanneer did just that with an inspired soulful cover of Aiyyayo Aananthamey which perfectly captures the nostalgia of the 2012 movie, Kumki.

This talented vocalist can hit a high note like no other!

Another mind-blowing cover song of Rajini’s Padaiyappa hit song Sutti Sutti Vanthinge and her version is a hit on Instagram.

Trust me guys, once you listen to this song, you’d get instantly hooked with Kanniya’s voice!

Music truly knows no boundaries for this young teen, Thaanes. His cover version of Yen Geethame from our Malaysia drama series aptly titled Swaralayam has sizzled us. Ain’t sure, check his cover version below:

Thoda Thoda is a trademark melody from the movie Indira which was originally sung by SPB and K.S Chitra. The soul-stirring cover version by our very talented singer Jagathees is as close as it can get to any masterpiece.

It’s a fantastic reinterpretation of Nila Kaigirathu from the film Indira!

With Abi’s voice, this song made all the more poignant with a perfect ambient. His heartfelt rendition for this slow tempo tune is so adorable and endearing.

Thiri’s cover songs are just way too good and there are some cover versions which might be mistakenly assumed for its original version. Yes, his voice really brings the words to life and gives the album a sense of melancholy.

All I could say is, his cover of this song gives me goosebumps!

Nanthini’s jaw-dropping rendition of Maestro Illayaraja’s Valai Osai from the 80’s movie titled Sathyaa has made my day better.

Listen to the soul-stirring tune here:

Tharini completely breathes new life into the evergreen Tamil song entitled Kanamma Kanamma. Check out a glimpse of her cover song which is currently available for streaming on her Instagram profile.

They may have meant it as a goof, but Thanuja’s Senthoora has captivated our hearts with her lovely voice! She always has a great taste when it comes to cover songs and her version will kick start your day beautifully.

Hard to say which was the original and which was the cover of the Kanne Kalaimane song. Sarennia’s voice brought in the synths and the outcome was pretty good.

Punithan’s voice for Aalaporan Thamizhan from Mersal has grabbed my attention. His slow-groove take for this cover version made it hard to guess which was the original and which was the cover song.

Swasame Swasame by Puwaneswari reminds the listeners of how amazing it has always been. It’s difficult to envision this song any other way after hearing this cover.

As Yuvan’s melody weaves its way into the track, her lovely voice is filled with emotion. Latchumi reacts beautifully to the song’s lyrics. Despite the fact that it isn’t a new song, it nevertheless gives us goosebumps.

Lohith is one of those few vocalists who honestly shines through his voice. His rendition of Alli Pookal has amazed viewers on Instagram.

Whenever he unveils a new cover song, he continues to touch our hearts.

Most singers and musicians are often times inspired by maestro’s that have paved the way for them. Such maestro’s are usually legendary musicians, singers and artists that have made a name for themselves in various music genres. It makes perfect sense: if something inspires you to pick up an instrument, and what better way to learn or enhance your skills than by replicating the music that motivated you in the first place?

Let’s encourage and support Malaysian talents out there that are eagerly awaiting for their big momentous break. 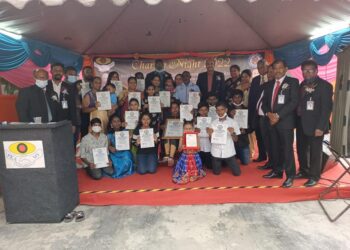 At this moment, we are incredibly proud of the contribution made by the Indian community in giving their best for...