Are you still grooving to ‘Enjoy Enjaami’? Well, I am. The smashing hit that shook the world is now available in a remixed version.

Dhee’s ‘Enjoy Enjaami’ has been released on Spotify by French record producer William Grigahcine, famously known as DJ Snake who earned a Grammy nomination for ‘Album of the year’ in 2012 for producing Lady Gaga’s 2011 album ‘Born This Way’. 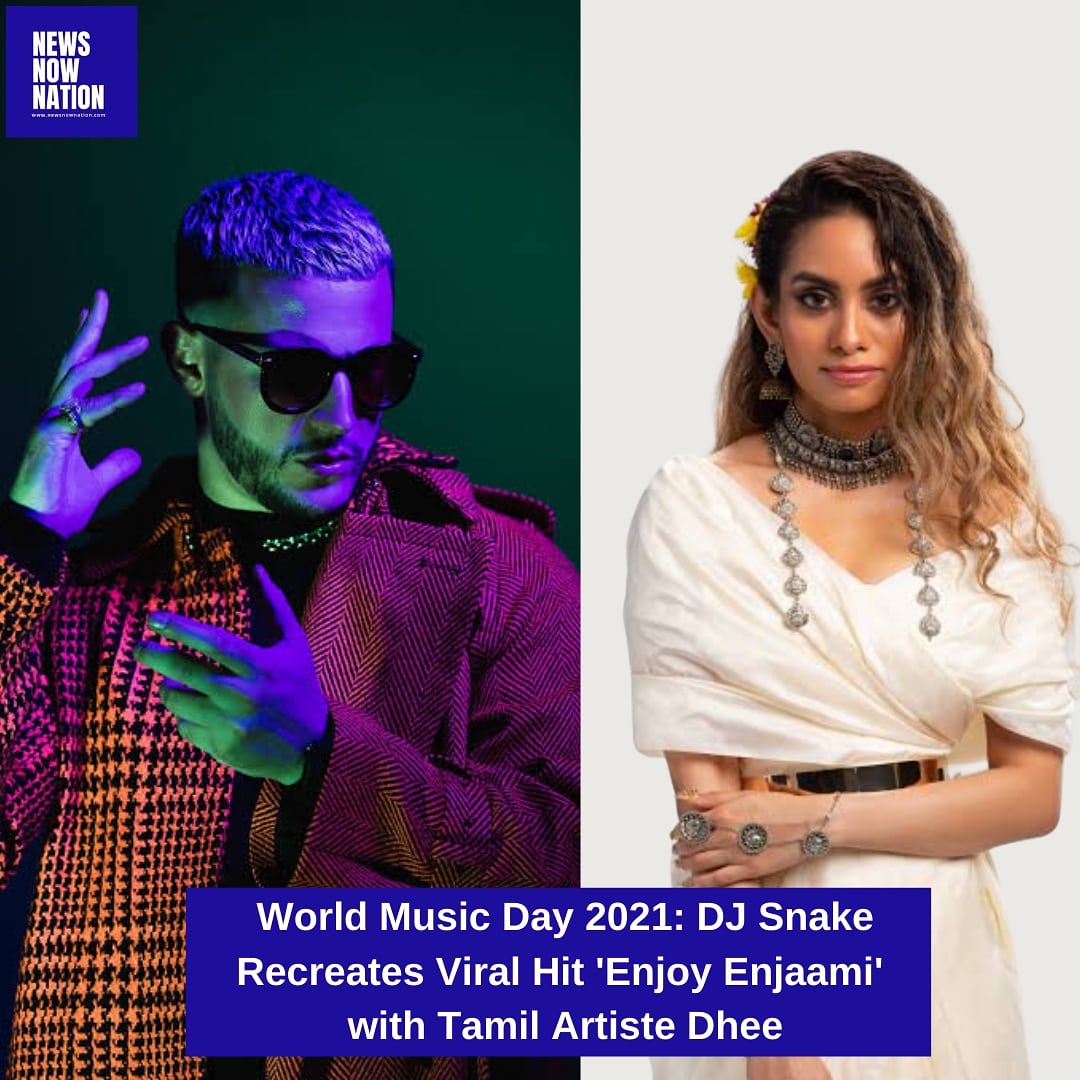 And the song has now reached a new peak. In tribute to World Music Day, DJ Snake has re-imagined the song, fusing distinct styles influenced by the sounds indigenous to the south Indian state of Tamil Nadu with electronic dance beats.

According to The Hindu, DJ Snake was quoted saying;

“I can’t wait for the pandemic to be over so I can come there. I’d love to meet Dhee and work on something new.”

We just can’t wait for the both of them to collaborate and bring us some tunes to groove along.