Stir up those yearning and feelings! 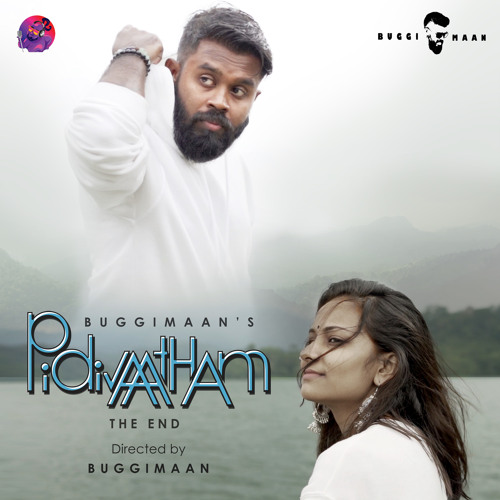 Helmed and penned by the man himself, the original version of Pidivaatham song was an instant hit and now they have a treat for all the fans by releasing the female version of the blissful song. My take, its nothing but a brilliant move to have a slow tempo, bringing in the synths along.

Pidivaatham (Female Version) is that perfect rainy day playlist song. So, if you’re looking for something soothing, you know which song to listen to. Accompanying Malini is Buggimaan, whose voice adds the feel to the song.

Amazingly, the new cover version is increasingly garnering the attention of the audience on social media platforms which eventually has left many in awe. Indeed, Malini’s goosebumps-inducing voice will eventually fill your heart with joy and can make you teary-eyed with happiness.

Watch the full enchanting lyrics and music video below:

In case this rendition has sent you down memory lane, here is the original Pidivaatham tune by Buggimaan.

Kudos to the entire crew members who have shed their tears and sweat to produce this blissful music video: