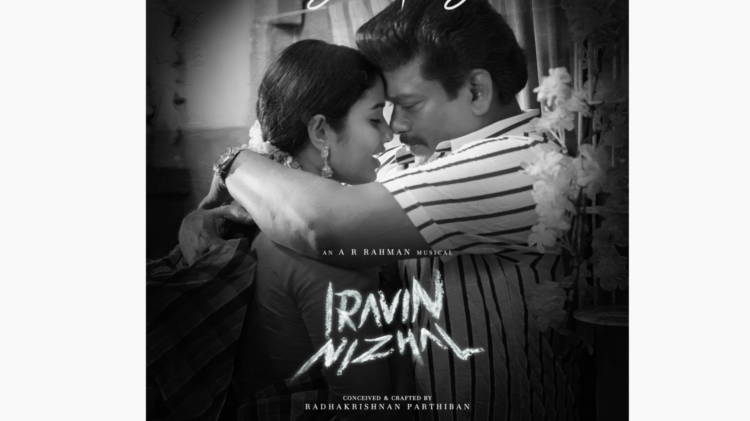 Maayavaa thooyavaa (Are you an illusion or a reality?) track from Parthiban’s upcoming flick Iravin Nizhal (the Shadow of the Night) has garnered the attention of audiences recently. Sung by the ever talented queen Shreya Ghoshal and picturised on the strikingly beautiful video, this golden era of music videos has brought forth a second wave of music-video directors led by our Maestro Ar Rahman.

Touted to be about a 50-year-old elderly man who recalls his flashback at his life at different stages, this interesting flick has also been sent at Cannes Film Festival.

Iravin Nizhal reportedly to be the Asia’s first single-shot feature film. Produced, penned, and helmed by the renowned director Parthiban, the flick has already make it ways to the Asia Book of Records and India Book of Records.

If this music video along with the lyrics doesn’t melt your heart right now, then we don’t know what will!