Hiphop Adhi Set To Work With Suriya For The First Time! 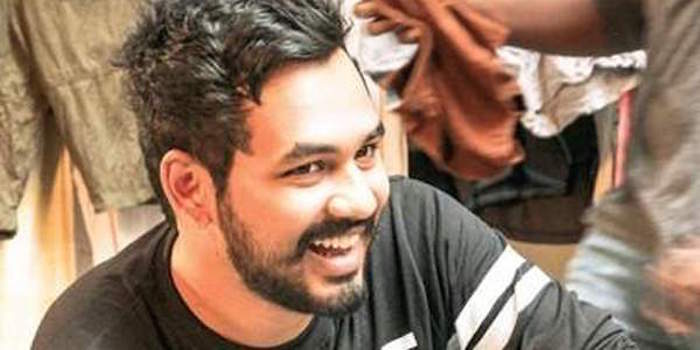 For the first time ever, Hiphop Adhi will be working on a film that stars actor Suriya. Adhi is part of the renowned Indian musical duo, Hiphop Tamizha. The film, yet to be titled, will be directed by KV Anand (Kavan, Maattraan).

Aside from that, the 28-year-old actor and musician has also signed on another film to be produced by director Sundar C. Rumour has it that Adhi will be playing the role of a hockey player in the movie. The filming is scheduled to begin soon. 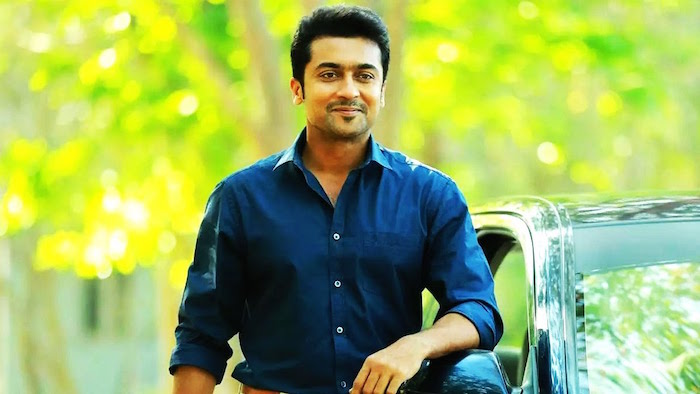 Indeed a significant loss for our nation. Tan Sri S Subramaniam, a former MIC deputy president who had been comatose...