Ramya Krishnan Or Kushbu Sundar For The Remake Of Pa Paandi?

Actor Dhanush’s made his directorial debut back in 2017 with his iconic romantic drama, Pa Paandi.

Since the Tamil version of the film received positive feedback from critics and audiences, the highly-acclaimed movie will see a remake in both Telugu and Kannada.

However, the casting team is currently having a hard time choosing someone to play to play the Revathi’s character in the Kannada remake. They have narrowed down their choice to two powerful, veteran actresses – Ramya Krishnan and Kushbu Sundar. 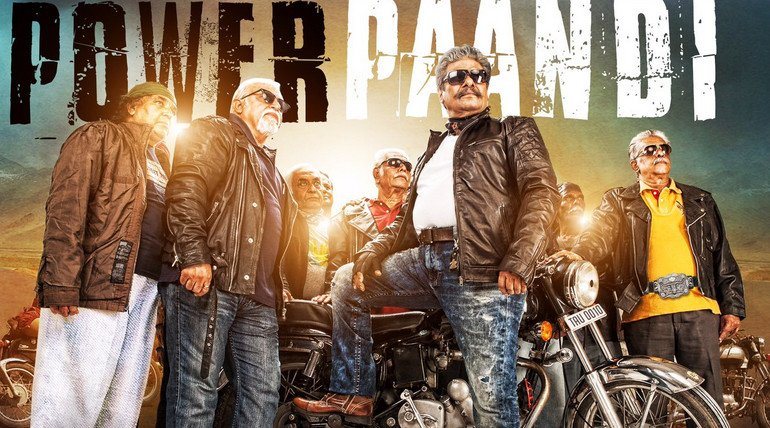 Suhasini was initially supposed to play the character role of Revathi. However, the actress  has chosen to opt out of the film and now the production team needs to find a replacement for her.

Who do you think will be best suited for the role previously played by Revathi?