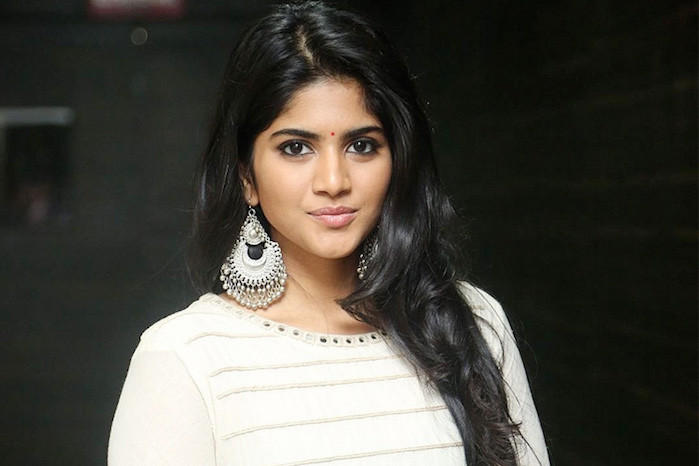 The most awaited movie of the year – Kaala – is hitting cinemas worldwide tomorrow on the 7th of June. But let’s not forget about the Superstar’s upcoming movie with young director, Karthik Subbaraj.

We have been constantly teased with details and updates for the movie that has yet to be titled. So far, we already have confirmation that Vijay Sethupathi will play a pivotal role next to the Superstar. Anirudh Ravichander has also been confirmed as music director. 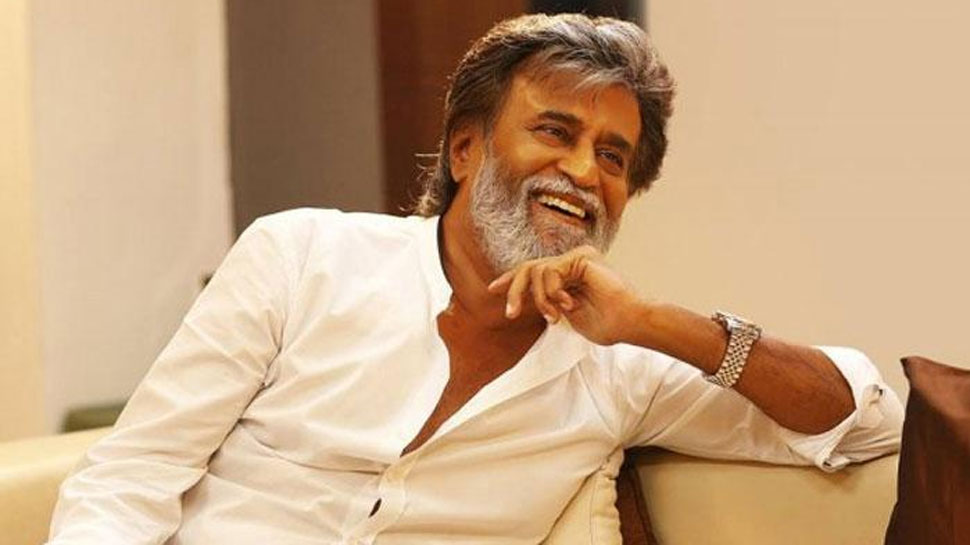 Sananth Reddy, Simran, Bobby Simha, are all being considered for supporting roles in the movie.

The newest name to be linked with Thalaivar’s next film is Megha Akash, who is also acting in Dhanush’s in Gautham Menon’s Enai Nokki Paayum Thotta. However, no official statement has been made regarding Megha’s addition to the film – so we’re still waiting!